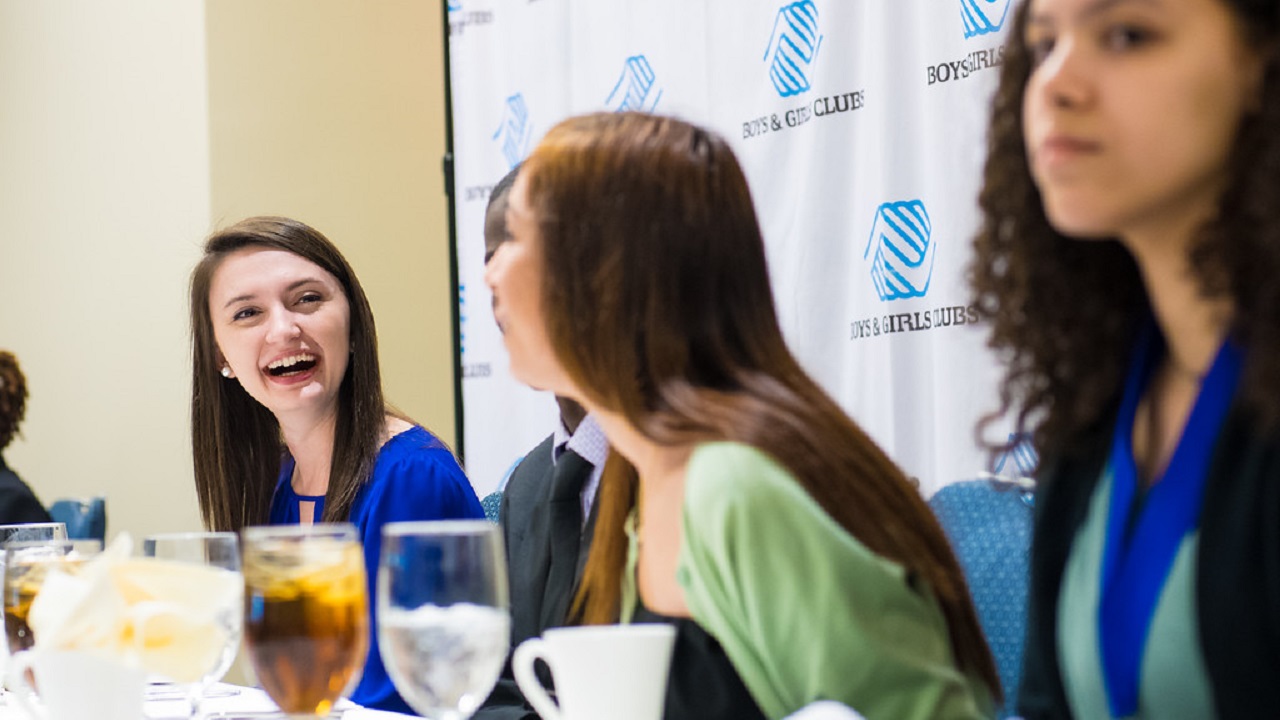 Chancellor Randy Woodson of NC State announced a $16 million gift from the Randall B. Terry Charitable Foundation that will fund research, scholarships and endowed professorships at NC State’s College of Veterinary Medicine. The gift will provide $8 million in funding for student scholarships, more than doubling the college’s current scholarship endowment.

Durham’s Partnership for Children (the Partnership), a Smart Start Initiative, has awarded Transition to Kindergarten mini-grants to 17 child care sites and elementary schools through its Transition to Kindergarten (TTK) Initiative. The grant amounts total $6,000 to support early educators, elementary schools and child care sites in designing and implementing transition events for their specific student and parent populations. This is the fourth year the Partnership has offered mini-grants for TTK projects. Funds for these mini-grants were made available through gifts from Wells Fargo and the Morgan Creek Foundation. Read more.

Researchers from North Carolina State University’s Center for Human Health and the Environment (CHHE) have received a five-year, $6.5 million grant from the National Institute of Environmental Health Sciences (NIEHS) to investigate the effects of environmental factors on human health. Click here for more.

The Campaign for Grade-Level Reading has named the North Carolina Early Childhood Foundation (NCECF) as the lead organization for North Carolina. The Campaign is a collaborative effort by foundations, nonprofit partners, business leaders, government agencies, states and communities across the nation that focuses on grade-level reading by the end of third grade as an important predictor of school success and high school graduation. As the state lead, NCECF will support North Carolina’s existing local campaigns to improve third grade reading outcomes, work with new communities to join the effort, and convene state leaders to develop a coordinated strategy to ensure that North Carolina’s children are reading proficiently by the end of third grade. Read more here.

The Pentagon Federal Credit Union Foundation (PenFed Foundation) has announced that Senator Elizabeth Dole, founder of the Elizabeth Dole Foundation and former Senator of North Carolina, will receive the Community Hero Award at its 11th Annual Night of Heroes Gala on May 14 in Washington, D.C. for her work serving the military community.

The Community Blood Center of the Carolinas (CBCC) is calling on high school and college students to help save local lives by joining its “Seventh Annual Students Saving Summer Scholarship Program.” Students who organize and host a successful blood drive with CBCC between June 1 and Sept. 30, 2015 have the chance to earn scholarship money for their secondary education.

The Triangle Caregivers Conference, which offers resources and solutions for caregivers, will take place on June 16th and June 25th in Raleigh and Durham. Visit the link for more information.

The Wilkes Community College Endowment Corporation annual fundraiser MerleFest was attended by over 78,000 national and international attendees over four days.  The event was by Window World, headquartered in North Wilkesboro, whose charitable arm has raised nearly $5 million dollars to date.

Tammy Lynn Center is partnering with Moxie Pest Control for the 1st Annual Kids at Heart Fun Run. It is a non-timed, recreational 5K to benefit Tammy Lynn Center It will be held on Saturday, June 6, 2015. This family-friendly event is open to people of all ages and abilities.

For the ninth year, the Emily K Center hosted the Durham Symphony Orchestra’s spring community concert.  The free performance was open to the public and was joined by young performers from Kidznotes who had the opportunity to play side-by-side with their professional counterparts. Read more.

The Fourth Annual Party in the Park on the lawn of the Mint Museum of Charlotte will take place on May 27th, 2015. For more information and to register, follow the link.

During Lupus Awareness Month, the LFANC is asking the public to “Put On Purple” by wearing purple and telling people why they are showing their support for all people – including 45,000 North Carolina residents – affected by this disease. Put On Purple Day takes place on Friday, May 15 and is an awareness initiative that started in North Carolina and has since expanded nationwide.

Primary Colors Early Learning Center of Durham has earned accreditation from the National Association of Education of Young Children. 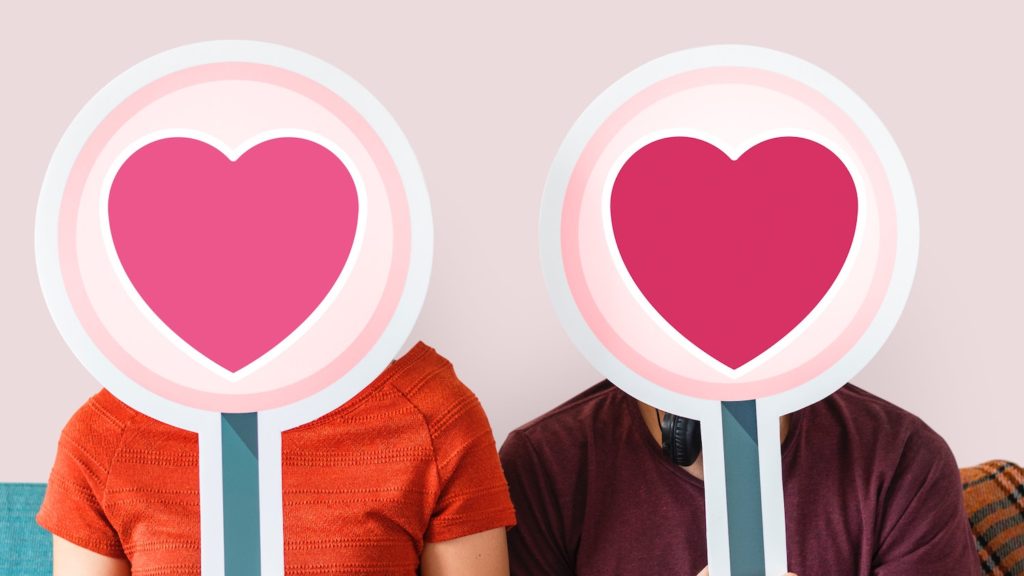 Swipe Right for Donors: How Building a Brand of Attraction Connects You to Long-Term, Loyal Donors

Do you ever feel like finding your dream donor is like finding a dream date? How can you connect with those like-minded people who share your organization’s passion and mission? 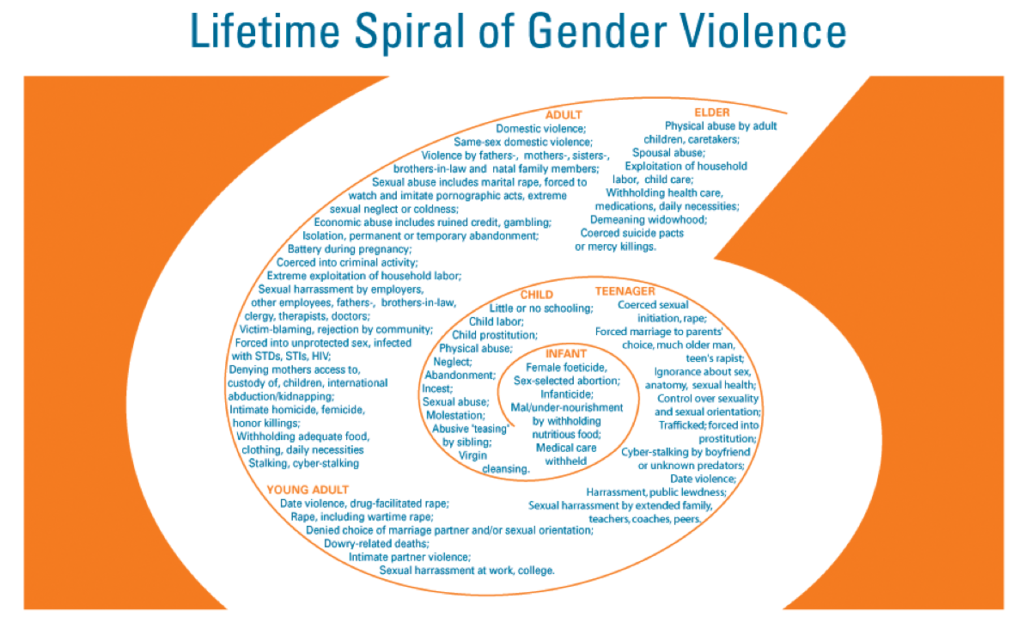 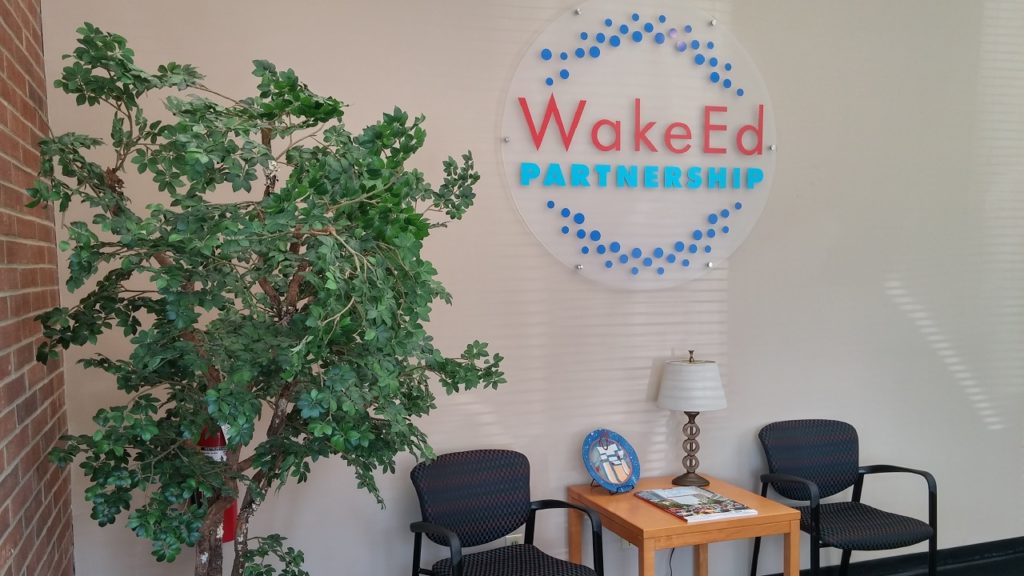 WakeED Partnership’s recent branding exercise has helped refocus their sense of mission so that they can better serve the students of the Wake County Public School System.