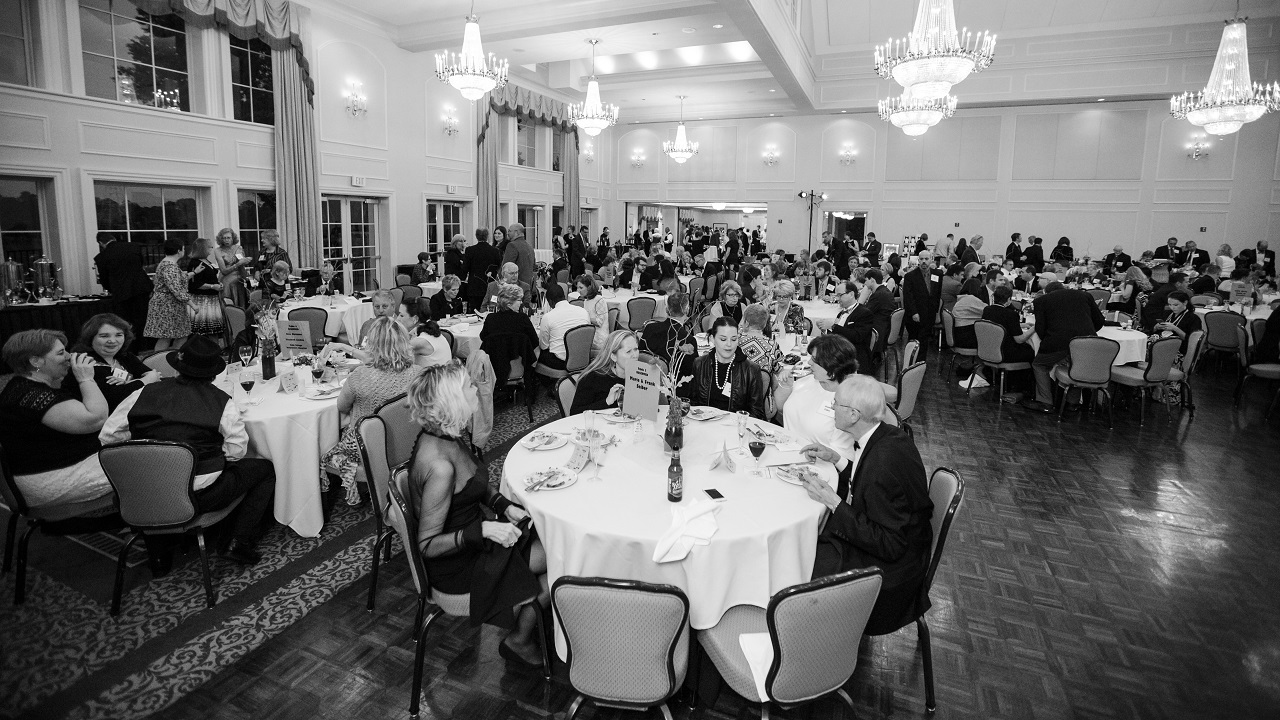 SAFE Haven for Cats raised more than $90,000 at the 11th Annual Tuxedo Cat Ball on April 24. Nearly 320 supporters attended the Ball. All funds raised will be used to rescue and adopt more than 600 cats and kittens, as well as assist the community by providing low-cost spay/neuter services to more than 2,700 animals in connection with the SAFE Care Spay/Neuter Clinic.

NC GreenPower is pleased to announce the launch of a pilot program to provide matching grants for the installation of solar PV at schools, providing clean, green renewable energy in North Carolina. The application is available as of April 1, 2015 and submissions will be due June 1, 2015. For more information, click here.

Southeastern Health System has won a $500,000 grant from the Golden LEAF Foundation to renovate part of its Lumberton medical center to train employees and medical residents. The Golden LEAF grant is the third the system has won to renovate a section of the fourth floor of the building, which was built in 1952 as part of the original hospital. Read more.

NC League of Conservation Voters has named the recipients of its annual Green Tie Awards. The Green Tie Awards honor North Carolina legislators who have stepped up, spoken out, and carried water for environmental issues at the General Assembly. Representative Joe Sam Queen was named 2015 Representative of the Year, and Senators Jeff Jackson and Terry Van Duyn and Representatives Graig Meyer and Robert Reives II were named 2015 Rising Stars. To learn more, click here.

The Greater Raleigh Chamber of Commerce has announced that Tim Giuliani has been chosen to lead the area’s future growth as the incoming president and CEO of the organization. Giuliani will succeed Harvey Schmitt, who announced his retirement on Oct. 8.

Audacity Factory hosted an open house of its new space on May 7th, with remarks from founder Joe Schmidt and collaborator, Rich Clerkin, Executive Director of the Institute for Nonprofits. The company is a coalition of entrepreneurs, non-profits, students, businesses, universities and foundations focused on domestic and global issues not currently getting attention, expertise needed to create audacious outcomes. Audacity Factory is now accepting applications for the 2015 Factory Incubator class.

Burning Coal Theatre Company will present Oakwood Lives! for audiences of all ages on Friday and Saturday, May 29th and 30th at 6:30pm and Sunday, May 31st, 2015 at 2 pm at the Oakwood Cemetery at 701 Oakwood Ave, Raleigh, NC. Tickets are $20 for adults and $10 for students and are available at Oakwood Cemetery on the date of performance.  For more information, visit www.burningcoal.org.

Enjoy a live pottery demonstration and presentation on clay and pottery traditions from renowned Seagrove, NC Potter Ben Owen III at North Carolina Museum of Natural Sciences on May 15th as well as a sneak peek at the new exhibit, Dig It!

Greenhill in Greensboro has announced their first 10-day Pop-Up resident, Allison Luce. Luce will work in the ArtQuest studios during regular business hours from May 27 – June 5, 2015. In addition to studio hours, she will be available for visitors during Free Family Night on June 3(5-7pm) and First Friday on June 5 (6-9pm). Follow the link.

Wednesday, May 6, was the official kick off the 2015 Raleigh Downtown Farmers Market season. The season runs through September 30th. For more information, visit Raleigh.Eat.Local.com.

Raleigh Nonprofit Communicators will hold a Time Management Brown Bag event on May 19th at NC GreenPower NC and partner with the Create Good conference on May 27th for Clouds Brewing social event. For more information and to register for these free events, click here. 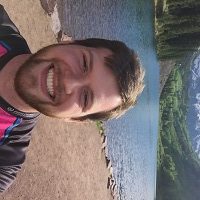 With less than a semester left (I know, I’m freaking... 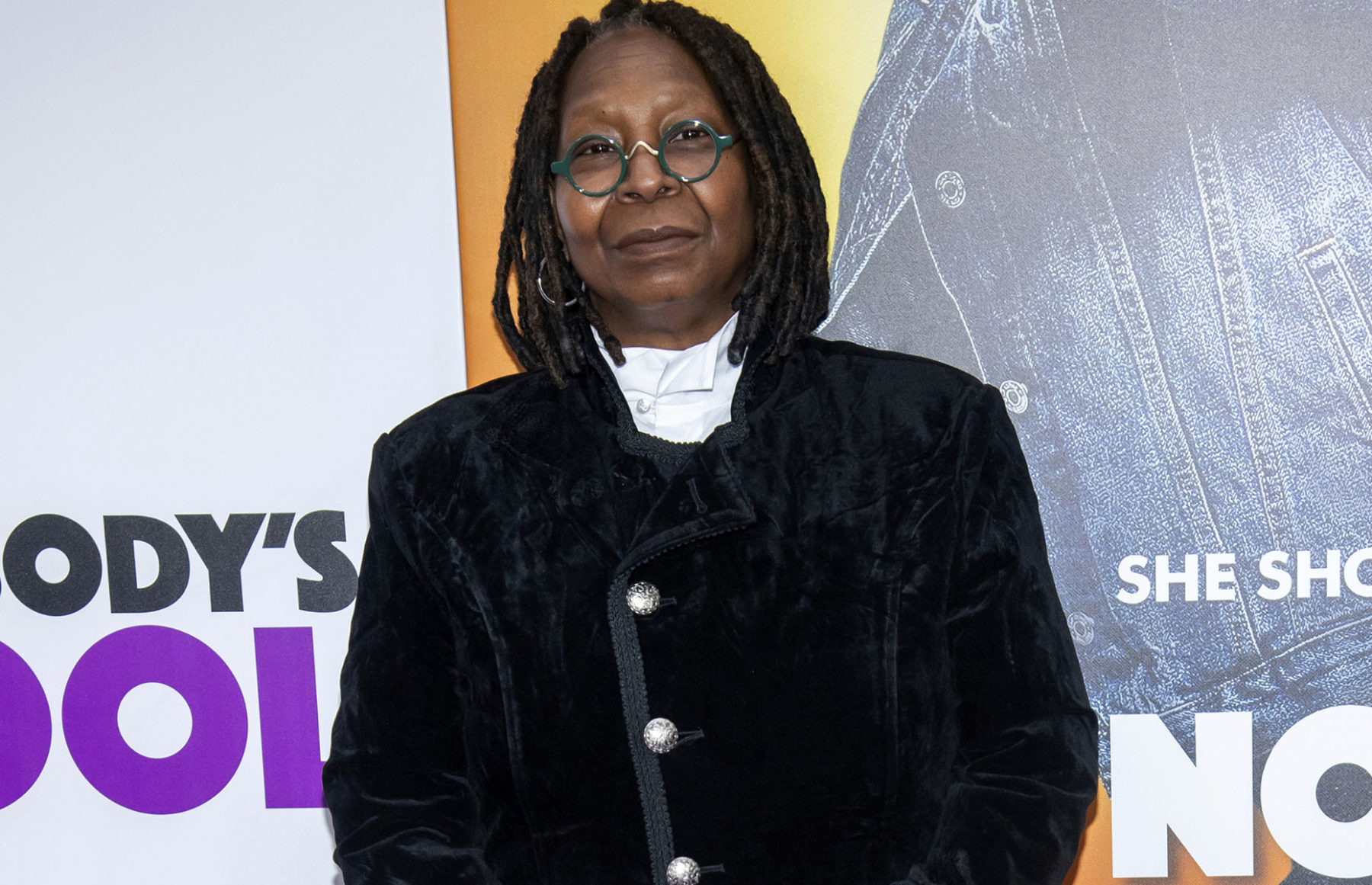 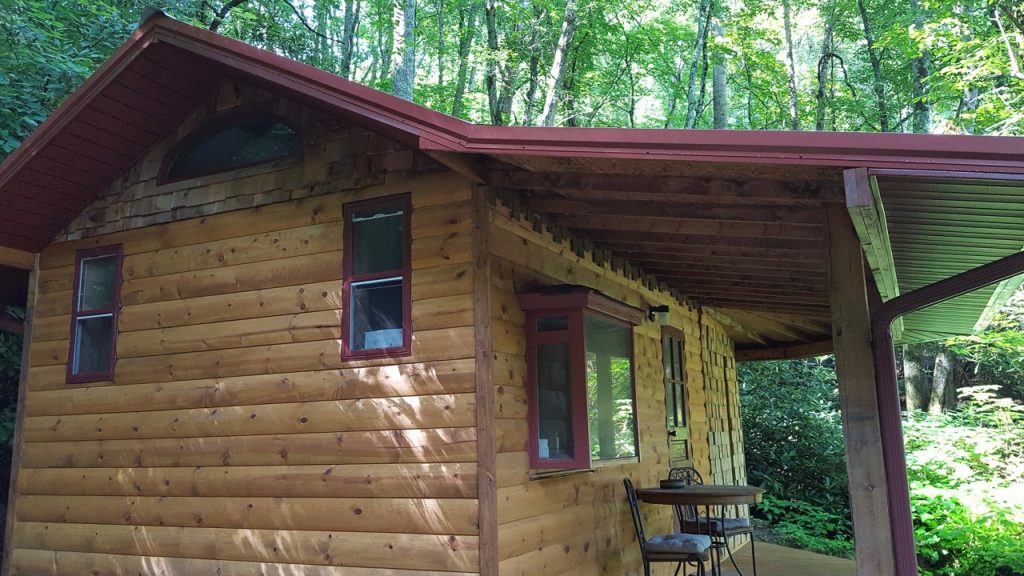