AFP - NC Triad chapter will hold their monthly meeting with speaker Chris Painchaud, an anonymous donor through the Community Foundation of WNC matched $25,000 in donations for Asheville's Habitat for Humanity, Hispanic League awarded several scholarships at its annual gala, MOMS group of The Shore Grief Center will meet in May, Novant Health Charlotte Marathon has donated $25,000, JA of Central NC celebrated its 50th anniversary with Guilford county school children, the Mint Museum Uptown treated guests to an evening of food and art, and more. 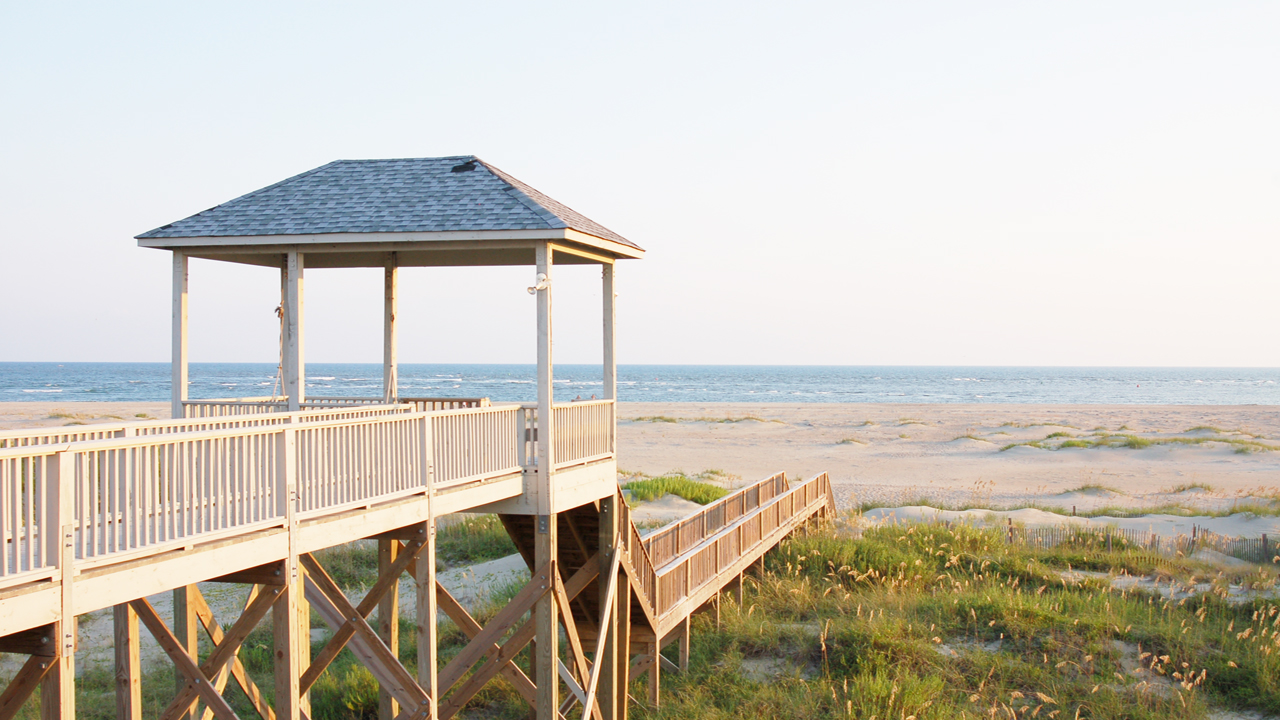 On April 7th, the Golden LEAF Foundation and the Rural Infrastructure Authority announced details of their collaboration to provide funding to large industrial sites across North Carolina to reduce the time needed for development and increase their competitiveness for major projects with substantial job creation and private capital investment. Thanks to an anonymous donor through the Community Foundation of WNC which matched $25,000 in donations made by businesses, Asheville Area Habitat for Humanity will dedicate two Business Bungalow Habitat houses in West Asheville.

Benevolence Farm hosted their Second Annual Seedling Sale and Open House on Saturday, April 16th at the farmhouse and barn. The Seedling Sale and Open House was free and open to the public, attendees toured the house and farm to hear from staff and volunteers about the numerous projects that have been accomplished in the past year and those that are currently underway. The Volunteer Center of Greensboro hosted the 22nd Annual Human Race on April 16th. Nonprofits formed teams and raised funds they need to further their missions.

April 21st and 22nd, SwitchPoint, an annual conference about global health was held in Saxaphaw, NC. More than 50 speakers and presenters came together to discuss making the world healthier for the entire globe.

The second annual Longleaf Film Festival, a program of the N.C. Museum of History in Raleigh has selected the films for its juried festival on Friday, May 13, to Saturday, May 14. More than 40 films from across the state and around the world will be screened for the public during the event.

On April 20th, Mint Museum Uptown hosted a Taste of the Mint, an evening of food and art. Participants ate small plates from two Charlotte restaurants and afterward were treated to a guided tour of Here & Now: 80 Years of Photography at The Mint.

Beginning on April 23rd until April 30th, The Touring Theatre of North Carolina will hold several showings of their show: Dr. Gabriel, Miss Etta, and the Brothers Cone at the Crowne Theather in Greensboro. The play aims to show “the lively relationship between Sisters and Brothers”.

To celebrate the  50th anniversary of Junior Achievement of Central North Carolina, on April 20th, several elementary schools in Guilford county held a “JA in a Blitz Day”. Leadership Greensboro and other volunteers helped to present Junior Achievement programs to 3,000 children on this day. The Salvation Army of Wake County hosted it’s 2nd Annual Opening Day ceremony for the start of the baseball and t-ball season on Tuesday, April 19th at the Community Center. Karney Law Firm‘s The 5th Annual Bulldog Hero Awards, which honors bikers in North and South Carolina who are making a positive difference in their local communities, will be held on May 7th. The Bulldog Hero Awards spotlight these special individuals who are as role models in the biker community and society at large.

ArtsGreensboro‘s upcoming Levitt AMP Greensboro Music Series, which kicks off on Sunday, May 1, 2016, at Barber Park invites the public to volunteer and get involved for the 10-week series.

The Durham Arts Council (DAC) will host Kids’ Night Out on May 21st and June 25th. Under the guidance of one DAC Instructors, campers will have the opportunity to participate in visual arts activities and watch a movie.

On May 4th, the Winston-Salem Foundation will hold Community Luncheon to focus on public education. Jamie Vollmer will be keynote speaker and awards of $150 will be given to three individuals to support three local nonprofits.

The Orange County Arts Commission (OCAC) is seeking feedback on its activities, types of projects that might be developed, and how it should foster community life, economic vitality, and cultural diversity by asking the public to take part in its survey by May 15th. This brief survey provides an opportunity for you to identify your interest in the arts, and give feedback on how OCAC can best serve Orange County.

On April 26th, Association of Professional Fundraisers – NC Triad chapter will hold their monthly meeting with speaker Chris Painchaud as the speaker in Kernersville, NC. Mr. Painchaud will speak on donor retention. 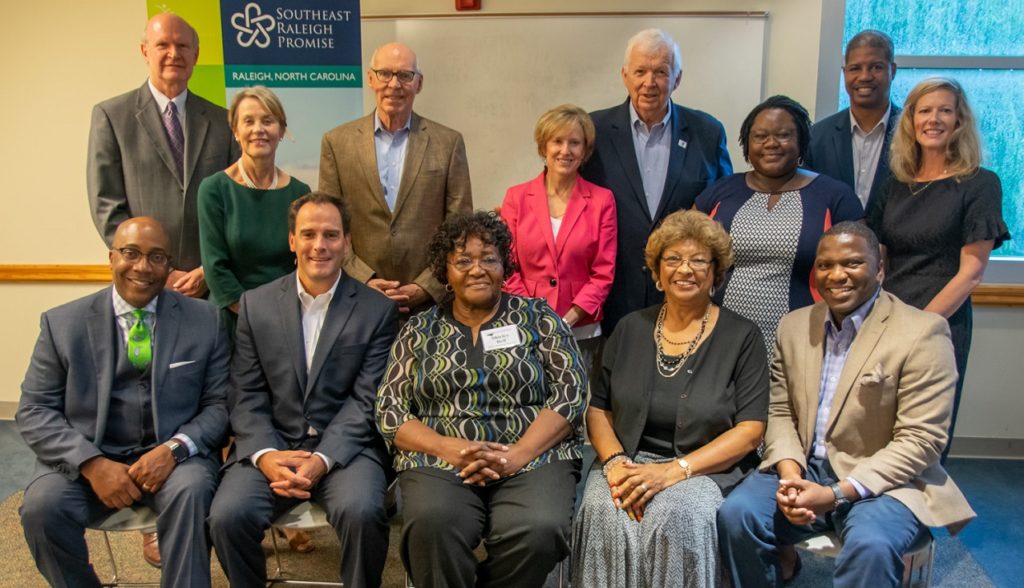 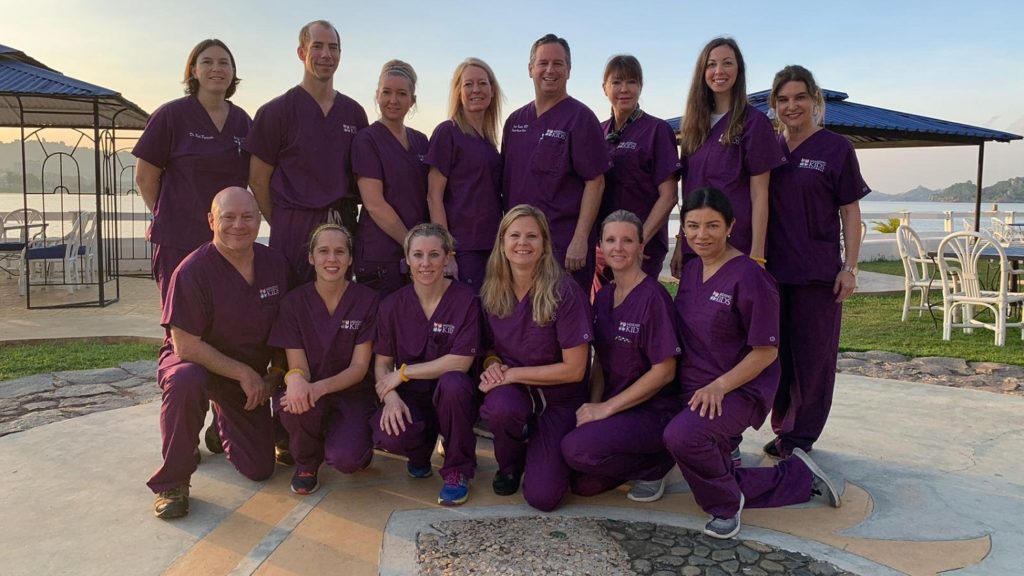 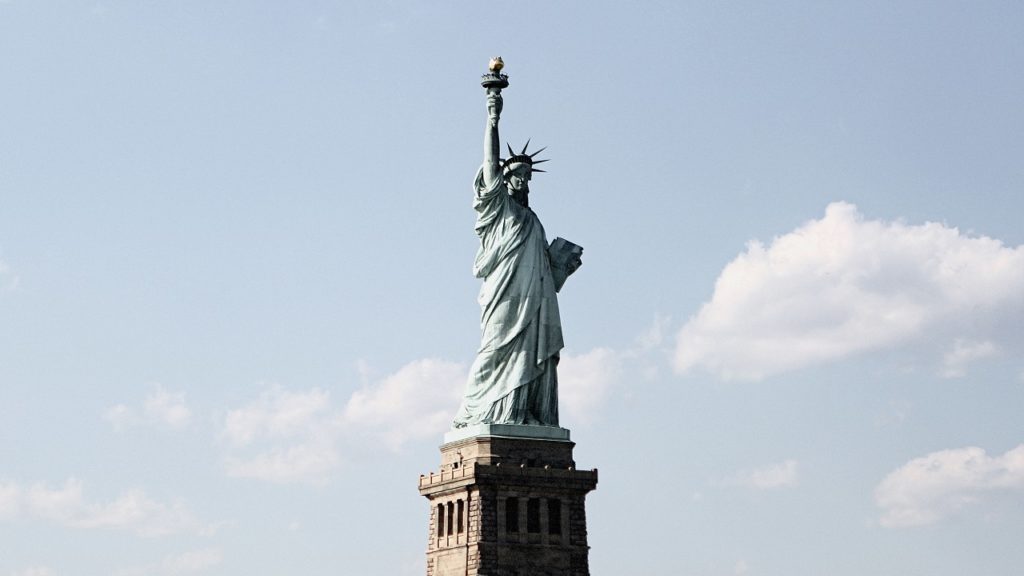