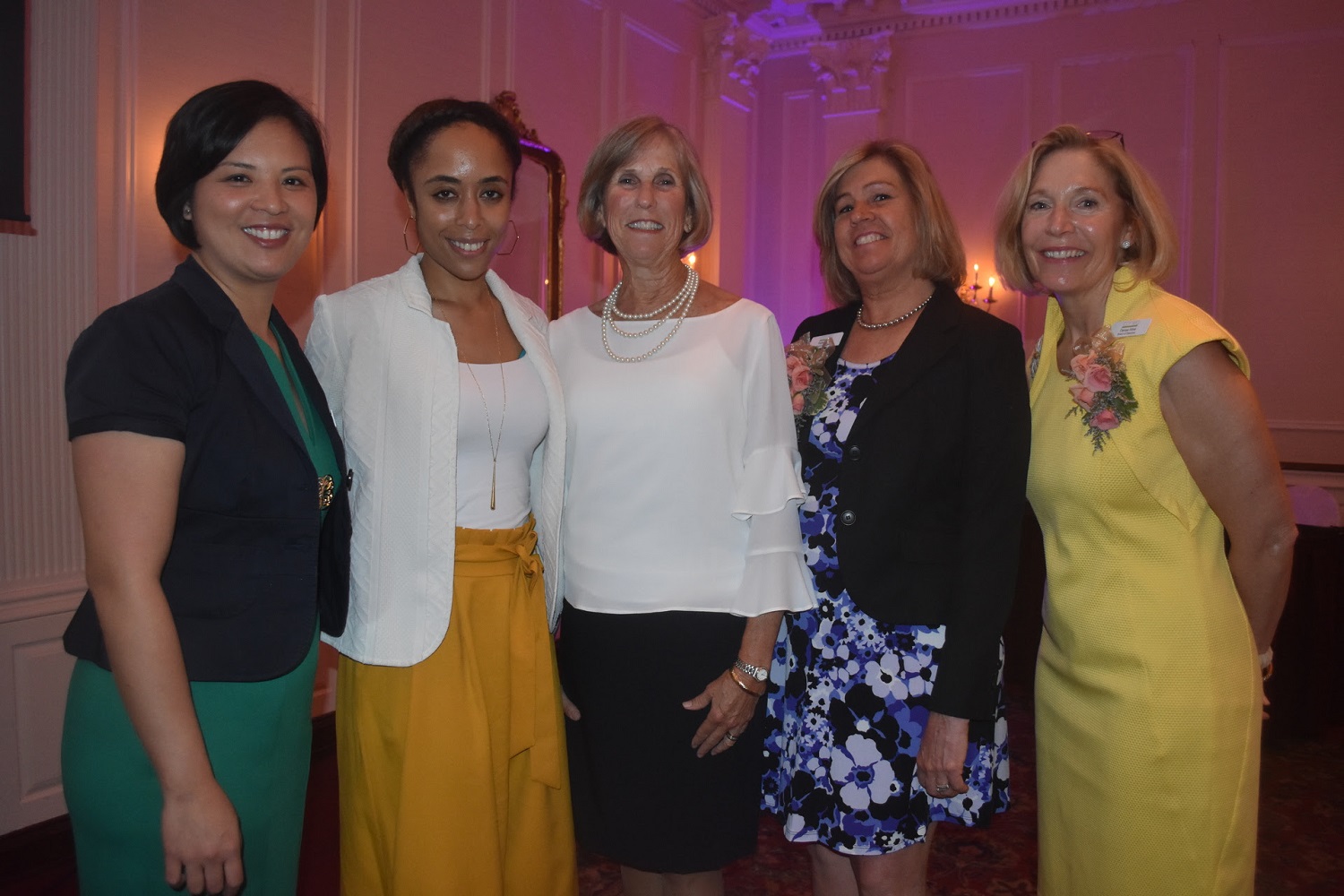 SunTrust Foundation is expanding its partnership with Autism Speaks with a two-year grant of $556,000. The Andrew W. Mellon Foundation has awarded the International African American Museum (IAAM) a $1.5 million grant: $1 million to support the museum’s creation and construction and $500,000 to support the IAAM’s chief curatorial position.

Hormel Foods donated care packages full of their food products to 42 Fisher Houses throughout the United States, feeding more than 1,500 military and veterans’ family members for the Easter holiday.

Kohl’s has expanded its Corporate Social Responsibility platform, shifting the company’s focus from children’s health to holistic family health and wellness. Kohl’s is launching new partnerships with two national organizations, Alliance for a Healthier Generation and Boys & Girls Clubs of America, to develop and implement critical programming aimed at improving the physical and emotional well-being of children and families, through donations of $2 million and $3 million respectively. The Slought Foundation and the Health Ecologies Lab hosted The Politics of Race in America, a conversation with Jonathan Metzl, Dorothy Roberts, and Anthea Butler about the politics of racial resentment its impact on public health.

Powered by Youth Service America, the 31st Annual Global Youth Service Day was held from April 12th to April 14th, with 1,100+ Youth-Led Projects across the United States and in 95 countries around the world.

Founder of Wellbotics, Dr. Pamela Davis presented at the 2019 FabLearn Conference in NYC on the role maker education plays in a world with growing social and environmental challenges. Hani Almadhoun will begin as director of development at Muslim Advocates, a national civil rights organization that works to stop bigotry in its tracks. Almadhoun will serve on the organization’s senior management team and will be responsible for development strategy, donor engagement and all fundraising activities.

Chester County Fund for Women and Girls will hold its annual Making a Difference Luncheon and silent auction on May 3rd. Cheryl Miles will be honored with the Kitchen Table Award and Morgan Berman will serve as the keynote speaker.

CYCLE Kids will host its Spring Classic on May 2nd from 6-9PM at Shop Studios in New York.

The Association of Fundraising Professional Florida Caucus will host the Planet Philanthropy conference from June 16th to June 18th in St. Augustine.

The Greeting Card Association of America will host its 30th Annual 2019 LOUIE Awards Celebration – Speakeasy Soirée in Brooklyn on Sunday, May 19th. The event celebrates the art, editorial and design of greeting cards, invitations and announcements and reinforce the relevance of sending and receiving cards and invitations.

The Foundation for Child Development is currently accepting proposals for its 2020 Young Scholars Program (YSP). They will hold a webinar on Wednesday, April 24th from 2:00 – 3:30pm EST about the required Letter of Intent (LOI) process. Foundation staff will discuss YSP’s research focus and review the LOI process, including applicant and institutional requirements.

The application period is open for Philadelphia Foundation’s $1 Million Key to Community Grants. In total, nine grants will be awarded across three categories: three first-place $200,000 grants, three second-place $100,000 grants and three third-place $33,000 grants. The deadline to apply is April 29th. 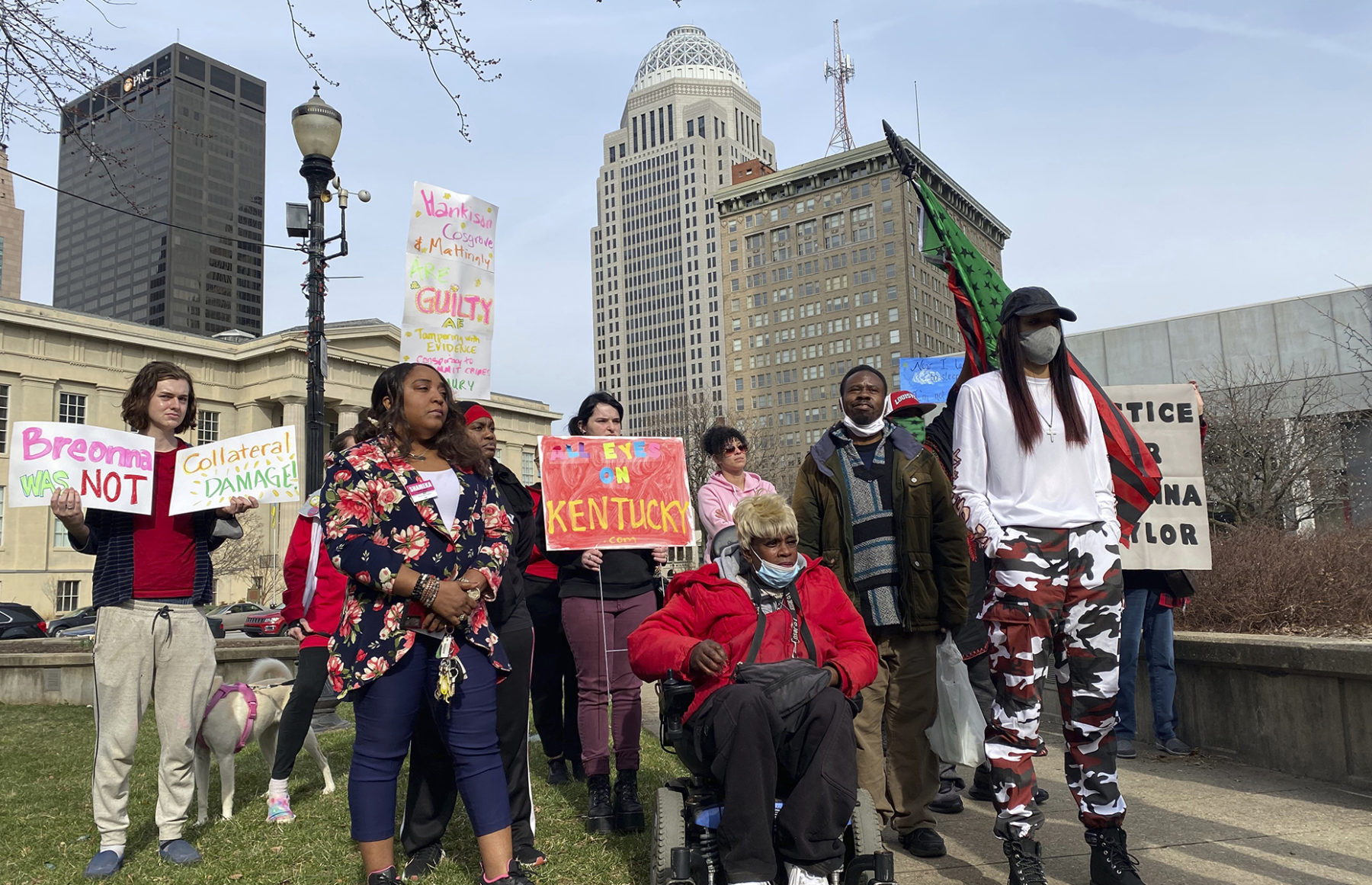 The acquittal of an ex-Louisville police officer tied to the botched drug raid that ended with Breonna Taylor's death is stirring the frustrations of her family and protesters who marched for months in her name. 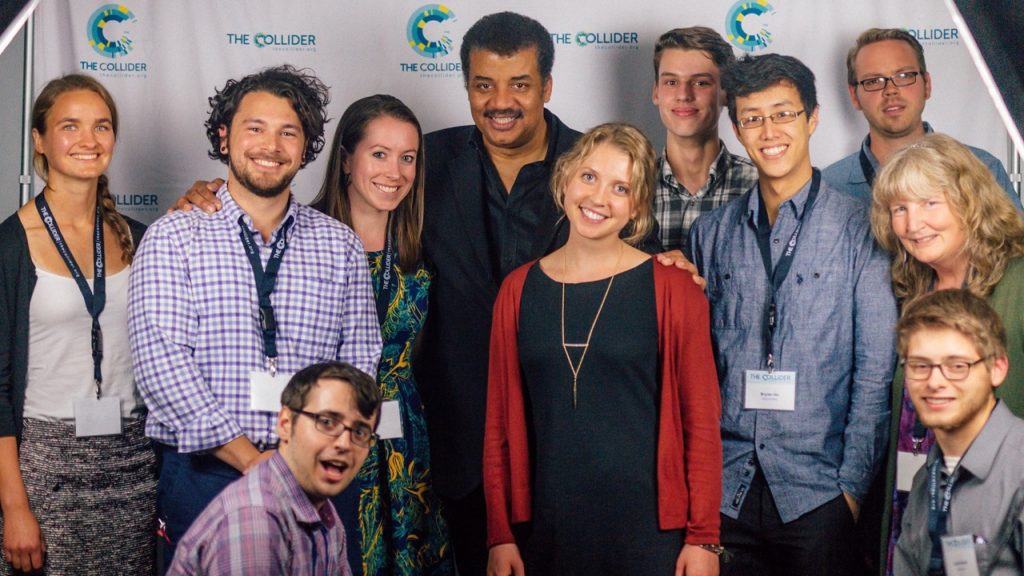 Creating Collisions between Science and Business to Face Climate Change

The Collider focuses on market-driven climate solutions in hopes to create a climate products and services industry. Learn more about the organization and how they utilize collaboration and innovation to address climate change. 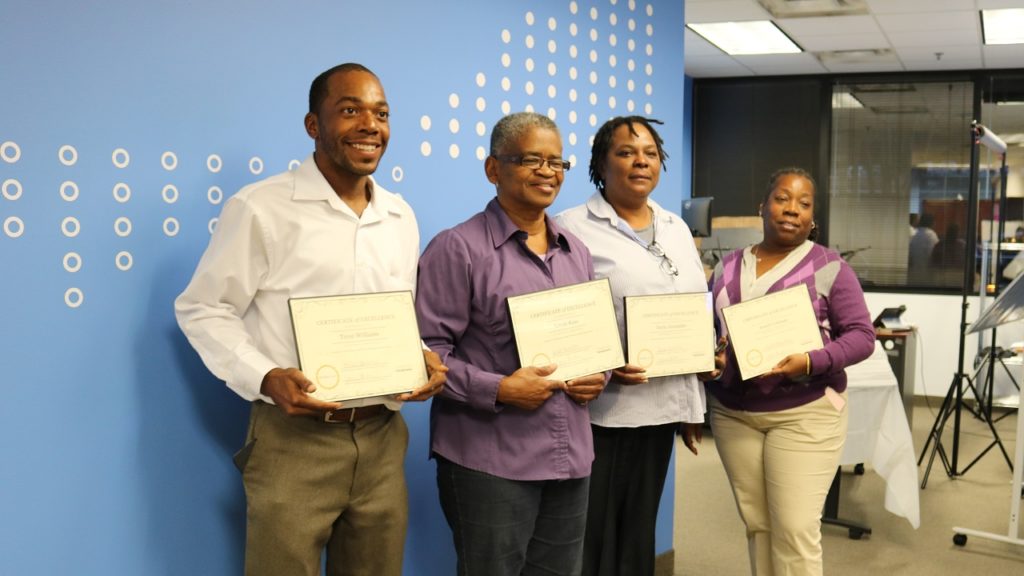 Room to Mess-Up: Nonprofits and Innovation

Inmates to Entrepreneurs isn’t a nonprofit, but its innovative work and mission focus bring to light a need for flexibility and innovation as nonprofits seek to grow and create a larger impact in their communities and the world.