Lawyers for the family of Patrick Lyoya, an unarmed Black man killed by police in western Michigan, said they will release results from an independent autopsy Tuesday. 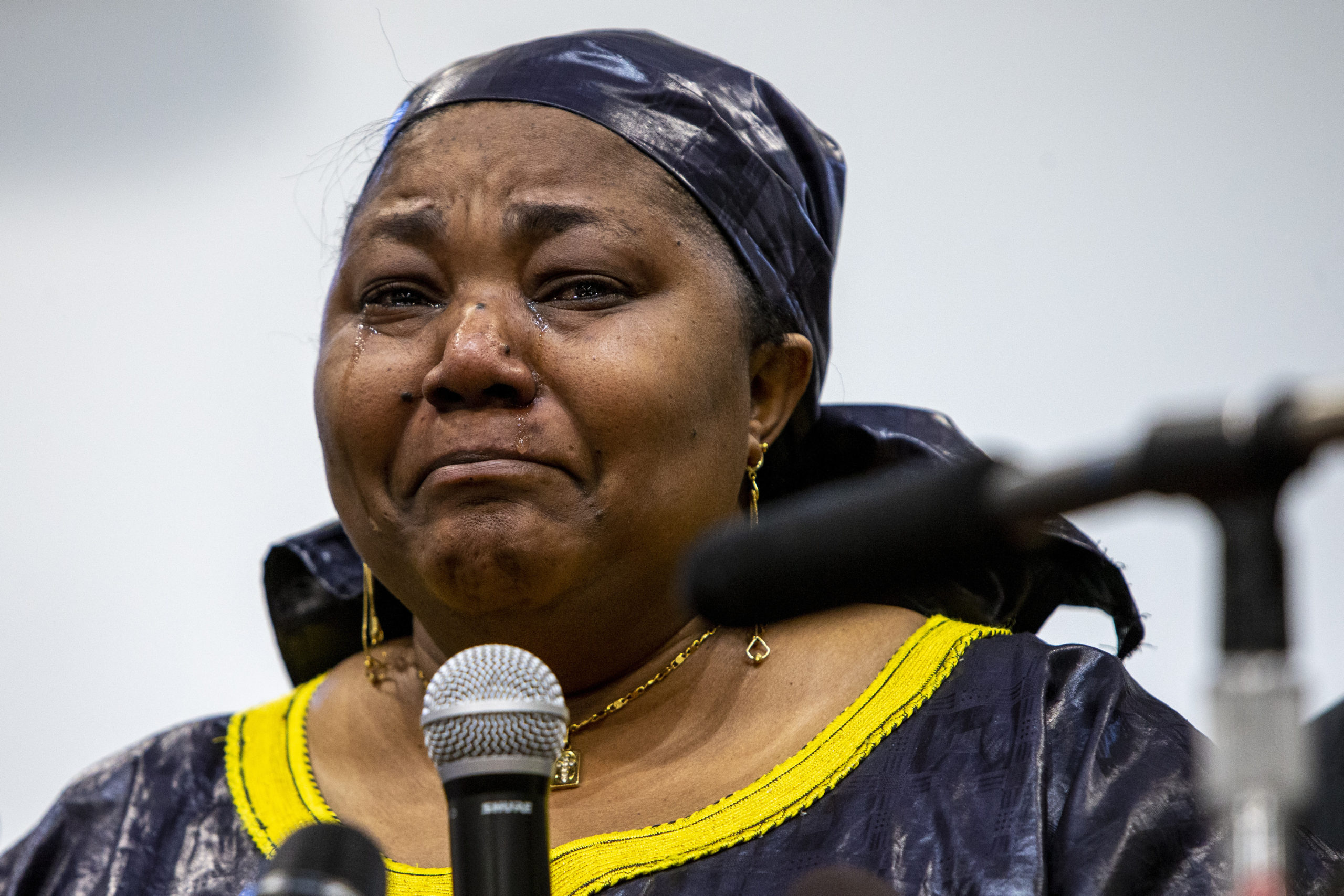 DETROIT (AP) — Lawyers for the family of Patrick Lyoya, an unarmed Black man killed by police in western Michigan, said they will release results from an independent autopsy Tuesday.

Video from a bystander shows Lyoya was on the ground when he was shot in the head during a struggle with a white Grand Rapids officer on April 4. The official autopsy report is being shared with state police and won’t immediately be released to the public.

But a separate autopsy was performed by Dr. Werner Spitz, a 95-year-old forensic pathologist who worked on investigations following the assassinations of President John F. Kennedy and Martin Luther King Jr., among other high-profile cases. He’s a former medical examiner in the Detroit area.

Lyoya’s death has outraged his family as well as many people who have watched video of the confrontation with an officer.

The officer, whose name hasn’t been released, is heard saying during a traffic stop that the license plate didn’t match the car. Lyoya declined to get back into the vehicle as ordered, and a short foot chase ensued.

In the final moments, the officer was on top of Lyoya, trying to subdue him. He fired his gun after demanding that Lyoya drop his police Taser.

State police will give their findings to the Kent County prosecutor for consideration of any charges. Lyoya is a refugee from Congo in Africa.

Lyoya’s funeral is planned for Friday at Renaissance Church of God in Christ in Grand Rapids. The Rev. Al Sharpton’s National Action Network said it will help cover the cost. He will deliver a eulogy. 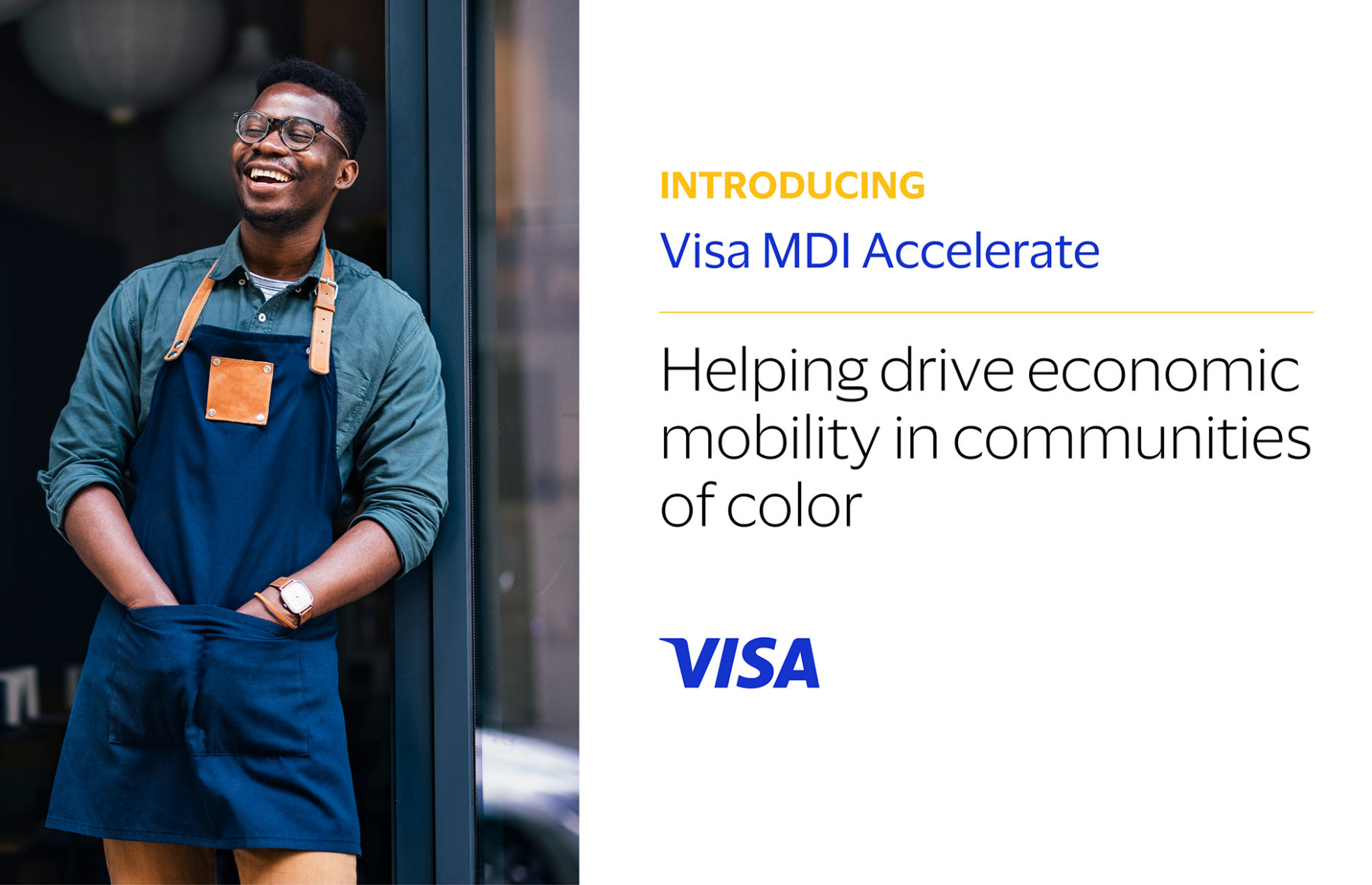 Visa will invest up to $100 million via deposits with MDIs and Provide Tools and Capacity Support to Minority-Led Banks. 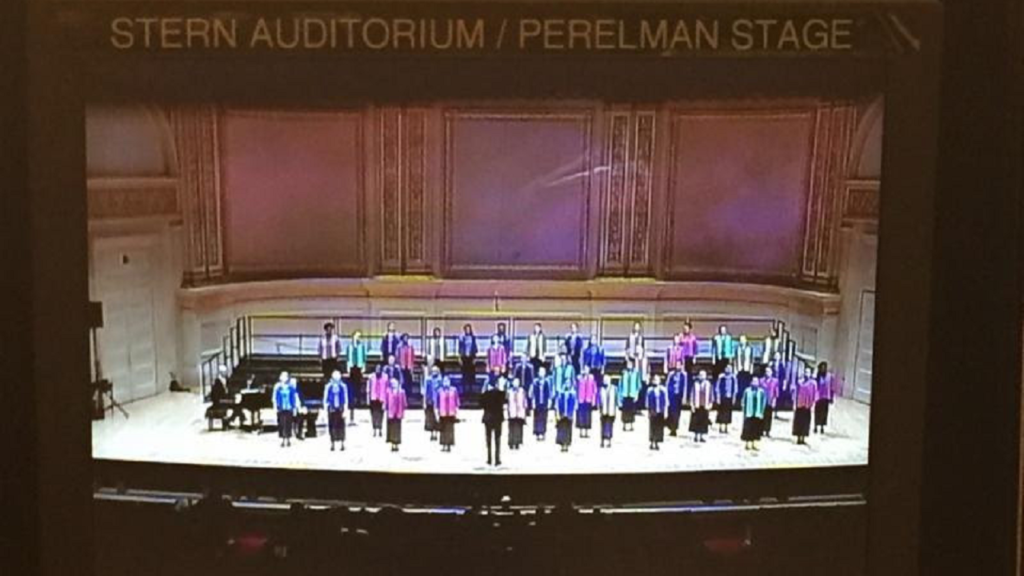 American Red Cross receives $500,000 in support of its No More Fire Deaths Campaign, Heartland Canines for Veterans named a charity of Petland, Inc., Girl Scouts' annual Dessert Before Dinner fundraiser to be held on September 10th, Camp To Belong will hold a weeklong summer camp series to reunite foster siblings, and more. 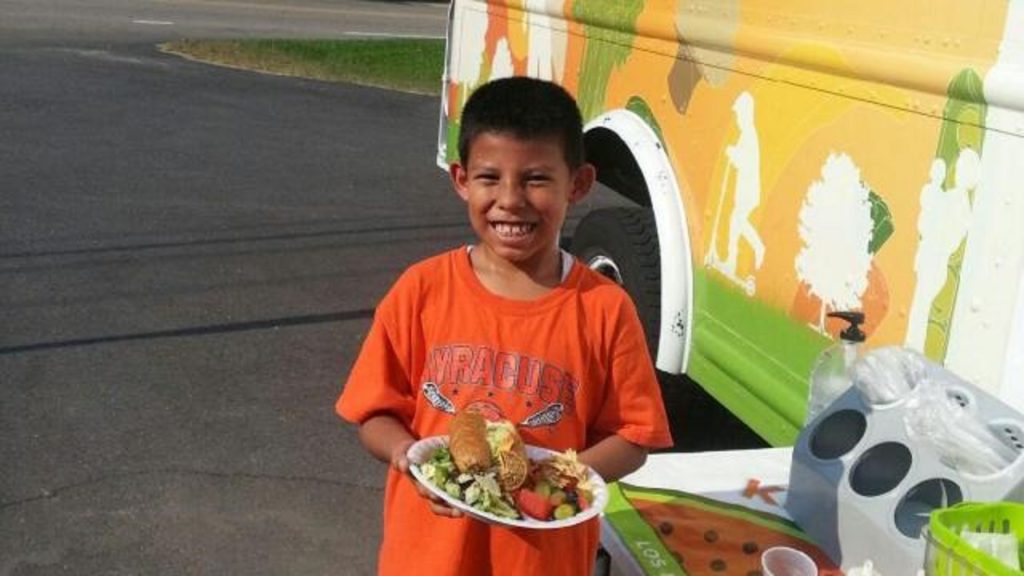 The MIX 101.5/WRAL-TV BackPack Buddies MediaThon raised more than $200,000 and 10,000 pounds of for Inter-Faith Food Shuttle, Lisa LaBarbera-Mascote will join NCSU Office for Institutional Equity and Diversity as Director of the Women's Center, Activate Good will hold a Summer Social and Open House, and more