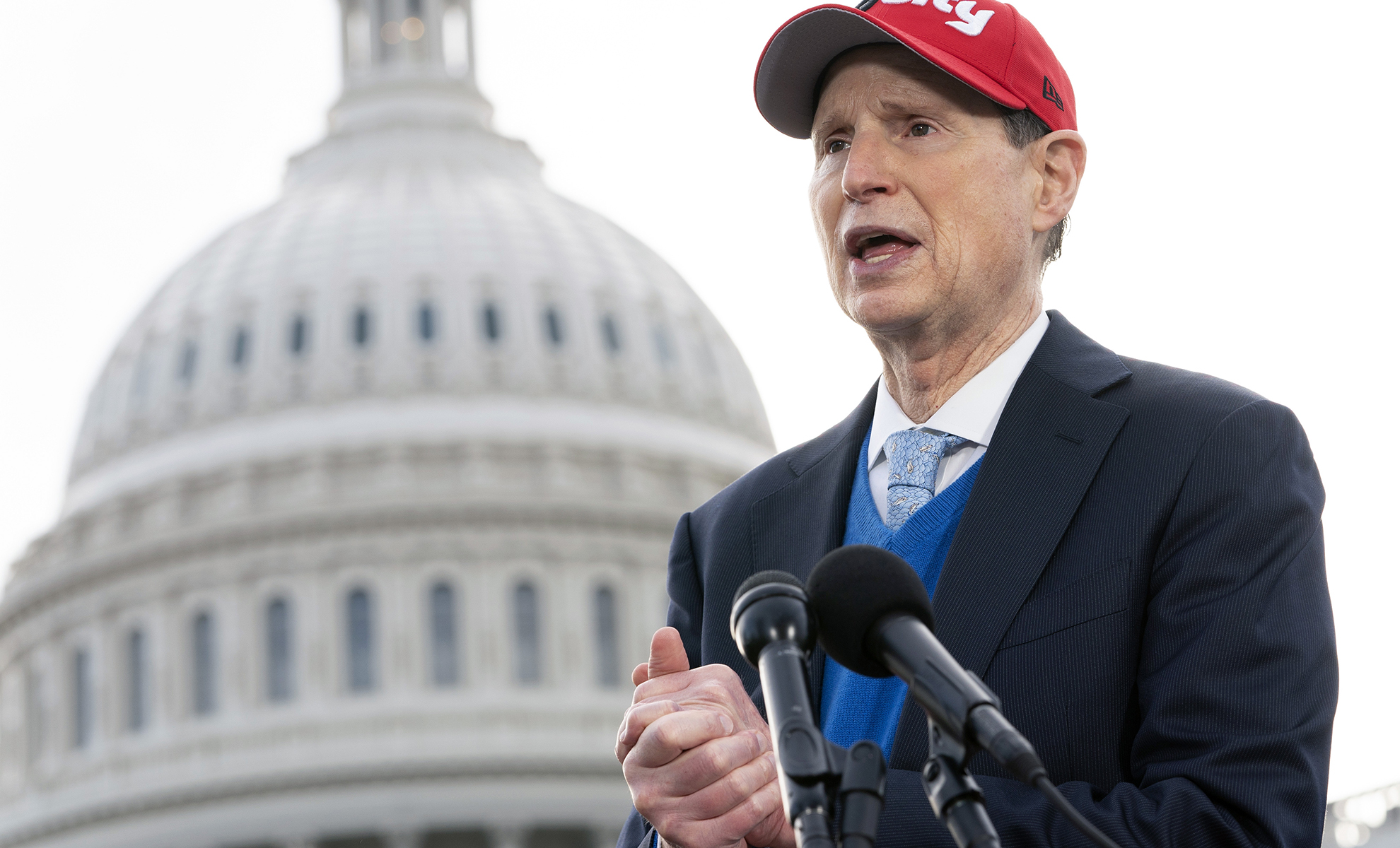 Both Democratic and Republican lawmakers called Thursday for restoring the charitable deduction for donors who don’t itemize their taxes, a priority for nonprofits nationwide, but a key senator was noncommittal on the question of whether to support legislation designed to boost payouts from foundations and donor-advised funds.

“The charitable deduction is a lifeline, not a loophole,” said Sen. Ron Wyden, a Democrat from Oregon, who said there would be bipartisan support for renewing and expanding the deduction. He made his comment at a hearing of the Senate Finance Committee, which he chairs.

Sen. James Lankford, a Republican from Oklahoma, echoed that call, saying he was “passionate” about expanding the charitable deduction.

Lankford is a co-sponsor of bipartisan legislation that would extend the break through the 2022 tax year and increase the maximum deduction to about $4,000 for single people and $8,000 for couples.

Despite his general support for allowing all taxpayers to deduct charitable giving, Wyden has not signed on as a cosponsor of the Lankford bill, and he declined in a hallway interview after the hearing to say whether he supports that particular approach. “I do feel very strongly about expanding the number of Americans who have the opportunity” to deduct charitable giving on their taxes, Wyden said.

The speakers at the hearing were Dan Cardinali, CEO of Independent Sector; Susannah Morgan, CEO of the Oregon Food Bank; Una Osili, associate dean for research and international programs at the Indiana University Lilly Family School of Philanthropy; and Eugene Steuerle, co-founder of the Urban-Brookings Tax Policy Center.

All the speakers agreed that charitable giving continues to lag behind the need for services as the pandemic drags on and other economic shocks hurt the nation’s most vulnerable people.

In response to the pandemic, Congress enacted a tax break allowing people who don’t itemize their taxes to deduct donations to charity, something they previously couldn’t do. The limit was $300 for individuals and $600 for couples. That tax break expired at the end of 2021.

While the hearing focused largely on expanding the charitable deduction, Senator Charles Grassley, Republican of Iowa and a former chairman of the finance committee who still sits on that panel, raised the issue of boosting payout from foundations and donor-advised funds.

Grassley is a co-sponsor of a bipartisan bill that would require contributors to donor-advised funds to distribute the money to charity within 15 years to enjoy the tax benefits. The bill also includes incentives for foundations to boost their payout to 7 percent of assets annually; the law currently requires a 5 percent payout rate for foundations.

Senator Sheldon Whitehouse, a Democrat from Rhode Island, asked about the administrative burden of the payout legislation. What happens, he asked, when a donor deposits money in a donor-advised fund account and distributes some of that money every year — how does the fund manager track which dollars are distributed within 15 years?

“You get into a very complicated piece of logistical tracking to figure out when each dollar came in,” Whitehouse said.

Morgan replied that her nonprofit already does something similar to avoid food waste, and it’s not difficult. “We track our inventory like that,” she said. “When we get a truckload of oranges, we know when they came in and when they should go out.” 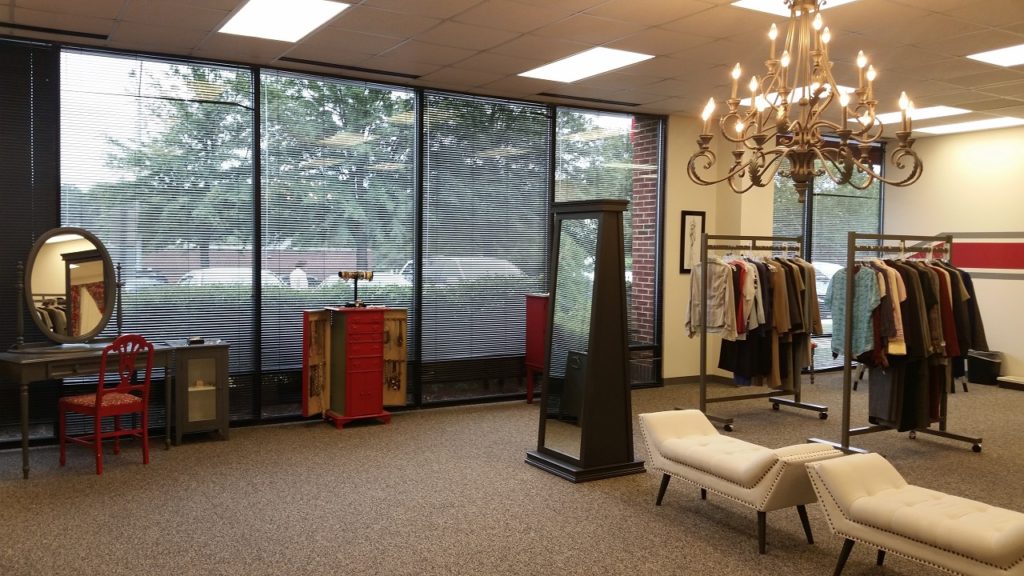 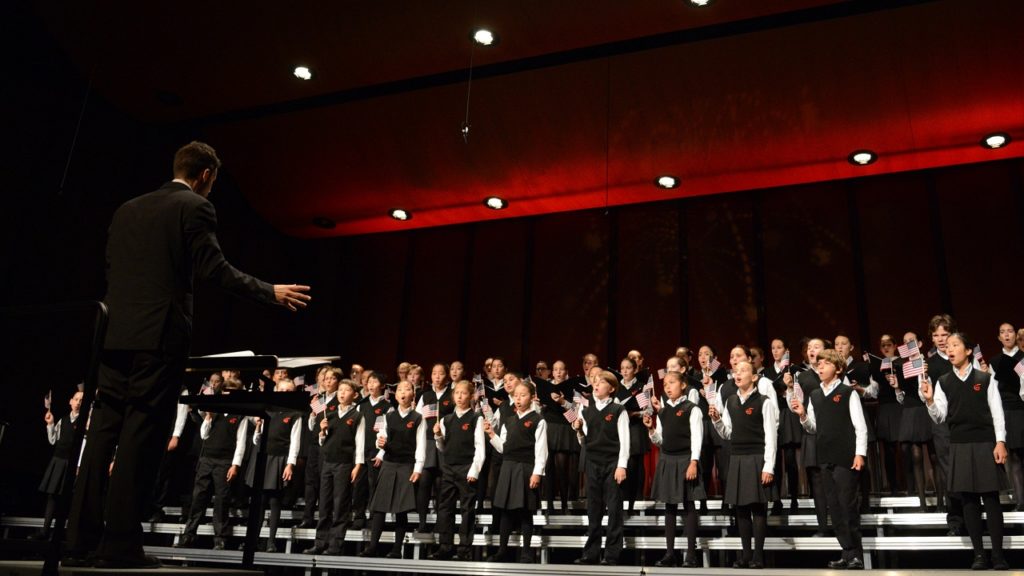 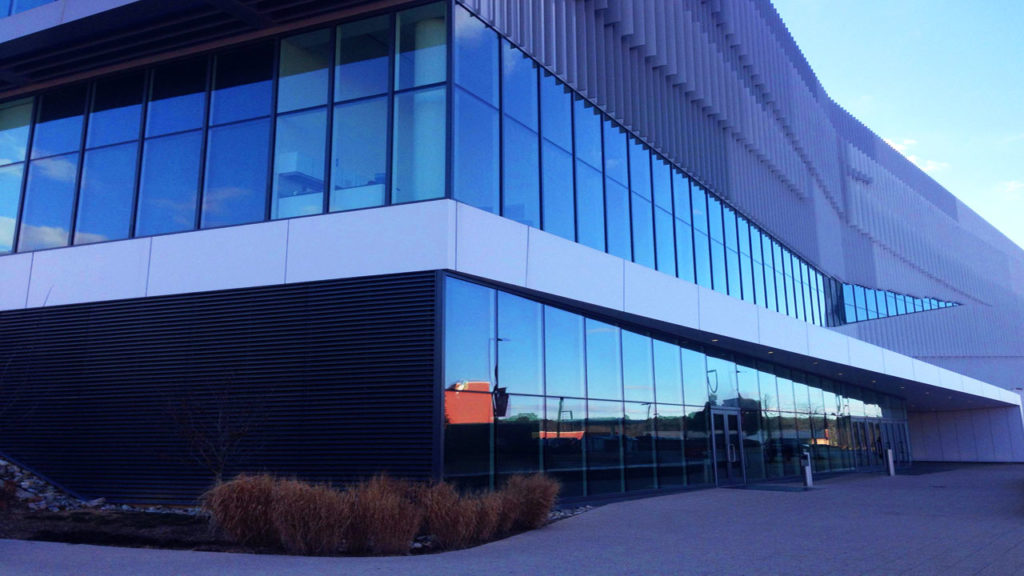