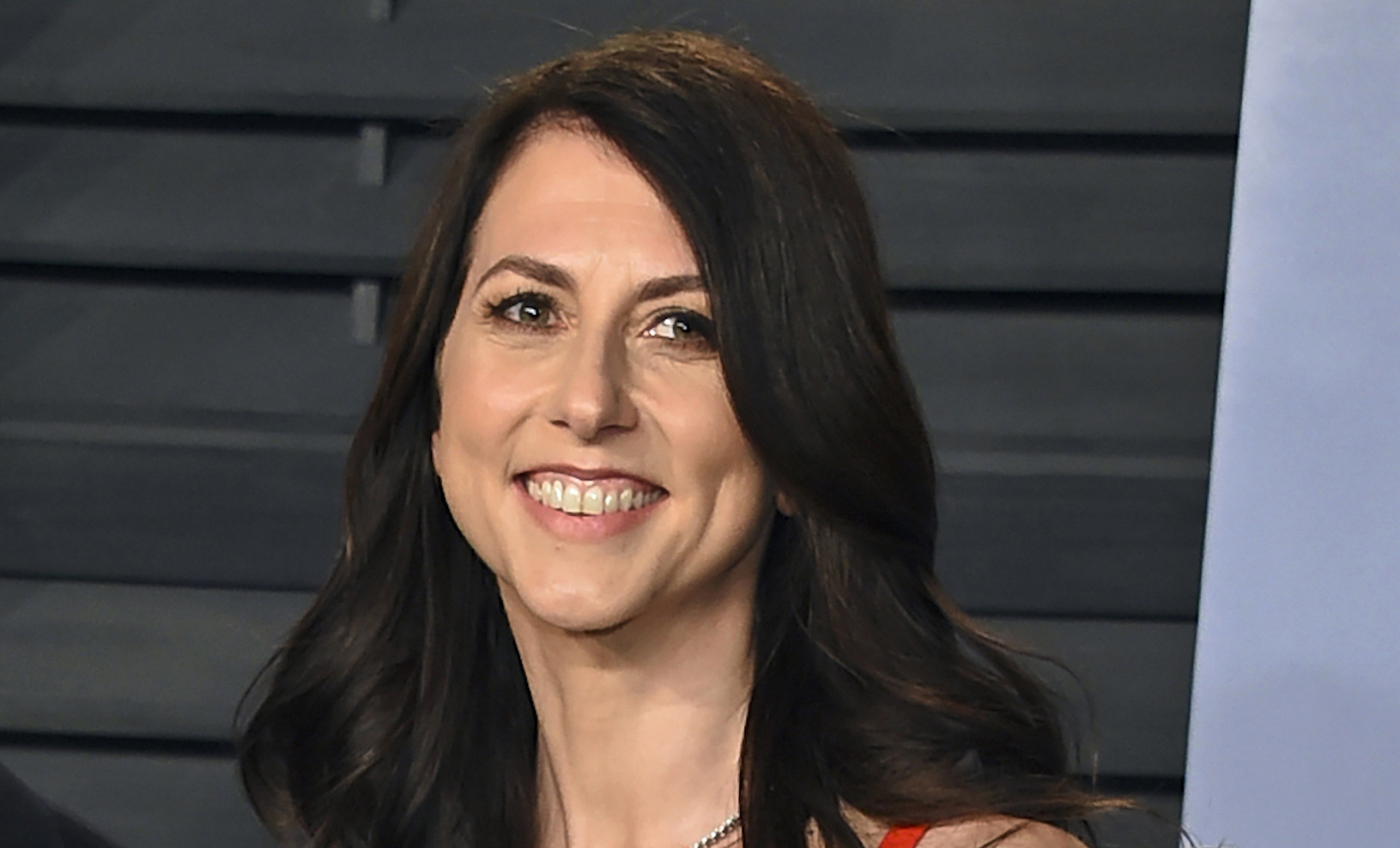 Scott directed $25 million of the total to the organization’s national office in Atlanta and the remainder of her gift — $256 million — will be split in varying amounts among the 62 local clubs, according to a Boys & Girls Clubs of America spokeswoman. She said the decisions about the amounts were made by Scott and her advisers.

The clubs offer a variety of after-school, weekend, and summer programs for young people focused on homework, arts, STEM, leadership, mentoring, recreation and sports, and more. Many of the clubs operate in underserved neighborhoods. As with all of Scott’s previous donations since 2020, the gift is unrestricted.

“Gifts like this are rare and have incredible impact,” Jim Clark, president and CEO of the organization, said in a news release. “It’s a historic moment for our organization and the Clubs that received MacKenzie Scott’s significant support. We know now, more than ever, that with the right support system, positive mentorship, and opportunities, kids can thrive.”

Experts say they are excited by this gift for its potential to help underserved youths and their families and because it’s going to a charity with a long history of developing programs that move with the times and the needs of young people.

“They are the backbone of the youth-development field, and they are always responding to the needs of families and communities,” said Erik Peterson, the senior vice president of policy at the Afterschool Alliance, a national nonprofit focused on ensuring affordable and high-quality after-school programs are available to all young people. “Their programs have evolved over time, and they are constantly evolving.”

Scott’s latest gift is important not only because of the dollar amount but because, like nearly all of her philanthropy, it is going to a type of charity that usually doesn’t land such large sums, said Tyrone Freeman, assistant professor of Philanthropic Studies and director of undergraduate programs at the Indiana University Lilly Family School of Philanthropy.

“She’s not going to the usual suspects,” Freeman said. “She’s really challenging people to think more broadly and of groups doing the work on the ground and in the mix who are really doing something for their communities.”

The contribution appears to be part of Scott’s fourth round of giving, which she announced in December. It is also the latest in a series of donations Scott has made to large national nonprofits that have dozens or more local chapters scattered throughout the country that provide services to people in marginalized or low-income areas. Giving to national charity networks is one way Scott’s giving has had a ripple effect in the nonprofit world.

Scott gave $133.5 million to Communities in Schools to expand its efforts to create equitable outcomes for students and $50 million to the National 4-H Council to expand its work with young people. Both groups announced the gifts in February.

In 2020, Scott gave a combined $162 million to Easterseals, a charity that assists people with disabilities, to benefit 22 of the group’s 67 affiliates plus the national office in Chicago. She has also given large sums to multiple chapters of the United Way, Goodwill Industries, the YMCA, YWCA, and other big groups.

Overall, Scott has given more than $8 billion to nearly 900 nonprofits since 2020. Forbes estimates her net worth at more than $46 billion. Scott wrote in the Giving Pledge letter she signed in 2019 that she intends to continue giving the bulk of her wealth to charity in the coming years. Her husband, Dan Jewett, wrote his own Giving Pledge letter in 2021.

To see all of Scott’s publicized donations and to learn about big donations from other donors, see our database of gifts of $1 million or more, which is updated regularly.

This article was provided to The Associated Press by the Chronicle of Philanthropy. Maria Di Mento is a senior reporter at the Chronicle. Email: maria.dimento@philanthropy.com.

If you are interested in having your organization’s news considered for Nonprofit News, please send announcements or press releases to content@philanthropyjournal.com. 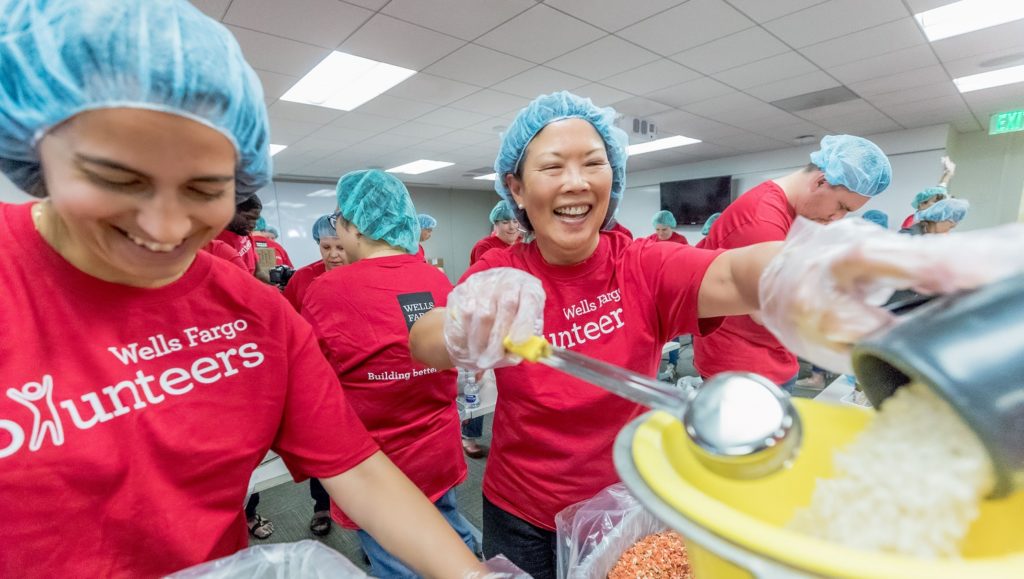 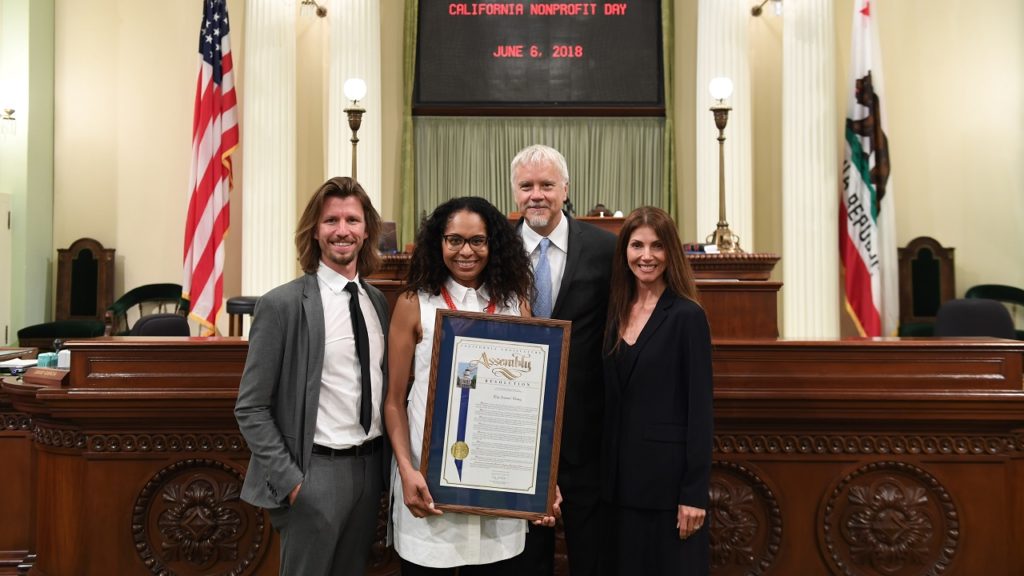 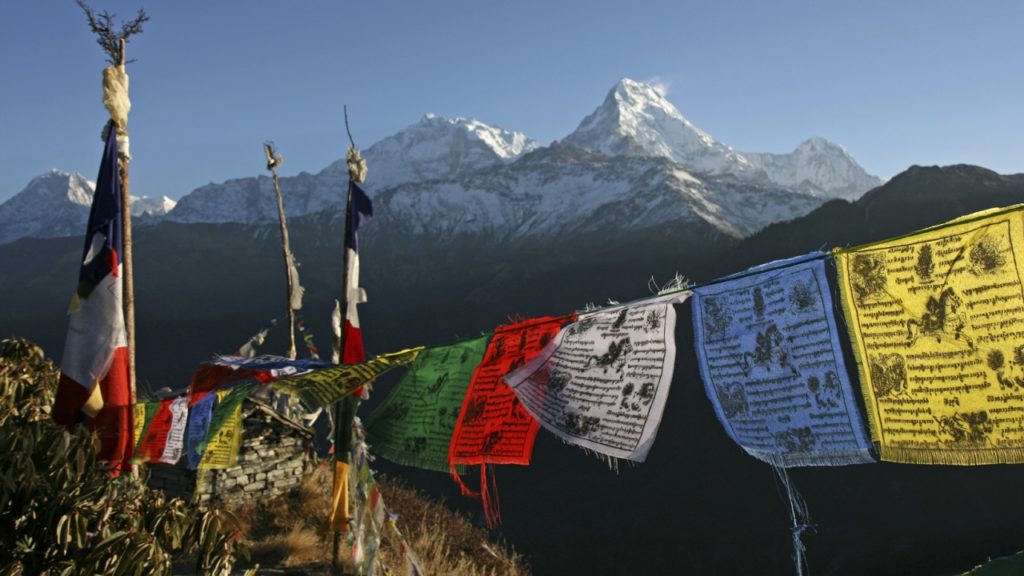