The VWR Foundation celebrated the VWR salesforce at the Company’s 2018 Americas Sales Conference and announced a donation of $50,000 to St. Jude Children’s Research Hospital.

Henry Schein, Inc. will donate up to $250,000 in health care products over two years to the America’s Dentists Care Foundation on January 31st.

The Kenneth Rainin Foundation will donate a total of $500,000 to four temporary, place-based public art projects through its Open Spaces Program.

The Connecticut Community Nonprofit Alliance recently received a $5,000 donation from GoodWorks Insurance. The Alliance, based in Hartford, represents 411 community nonprofits across the state.

Ringling College of Art and Design has received its largest single gift and the first eight-figure gift since the institution was founded in 1931. The generous donation of $15 million was given by Board of Trustees’ member Dr. Joel Morganroth and his wife Dr. Gail Morrison Morganroth.

Bloom Farms donated its one millionth healthy meal to California’s nonprofit food banks. Since the start of its one-for-one program in 2015, Bloom has donated one healthy meal for each item they have sold.

Atlantis Charter School has received a $7,500 grant from Bristol County Savings Bank (BCSB) in support of its high school “career academy,” which is a cornerstone of the school’s new $35 million dollar, state-of-the-art K-12 campus. The BBVA Foundation Frontiers of Knowledge Award was given to American immunologist James P. Allison on January 30th.

The Prostate Cancer Foundation kicked off their month-long TRUE Love contest on February 1st that honors family and caregivers for their work in caring for their loved ones living with prostate cancer.

Communities Foundation of Texas has appointed Michael Dardick, José (Pepe) Guevara, Thomas A. Montgomery, and Connie O’Neill as new members of its board of trustees.

Southern HVAC announced they will be taking non-perishable food donations during service visits and at office locations in exchange for a $5 discount on a repair call, AC tune-up, heating tune-up or any other company purchase during the month of February.

Hood River Distillers will cooperate with the National Forest Foundation to support the reforestation of natives trees, such as Oregon Oak, which were so severely damaged during the devastating 2017 fire season. For every bottle of Trail’s End Bourbon Whiskey sold during 2018, Hood River Distillers will donate 50 cents to the National Forest Foundation’s Trees for US program.

The Gifford Cat Shelter will hold its annual Valentine’s Adoption Event on Saturday, February 10th. Special adoption rates will be available but applications must be submitted in advance. 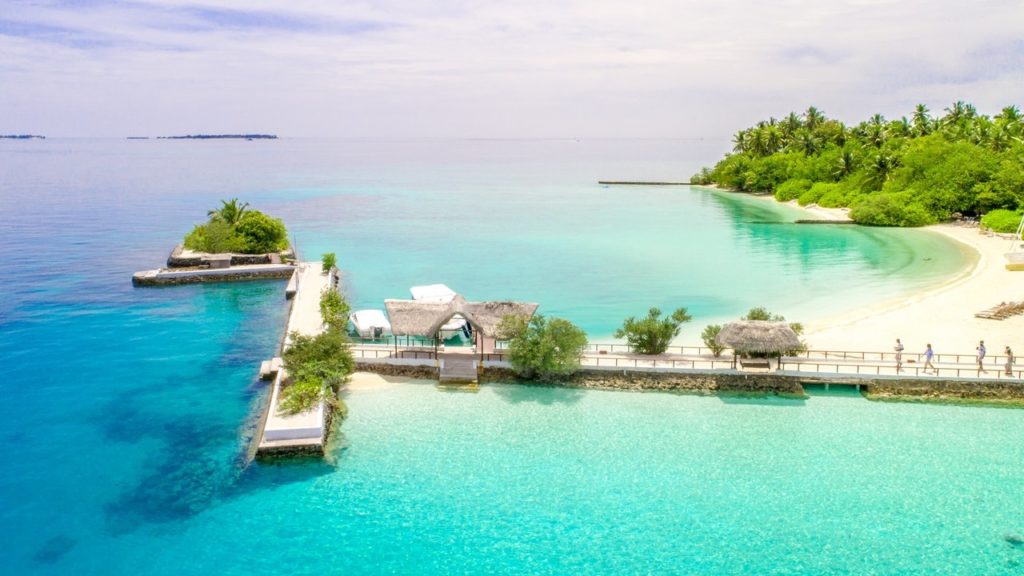 The South Pacific is Calling!

Sea Mercy works to meet the health, education, economic and disaster response needs of those living on the thousands of at-risk remote islands of the South Pacific. 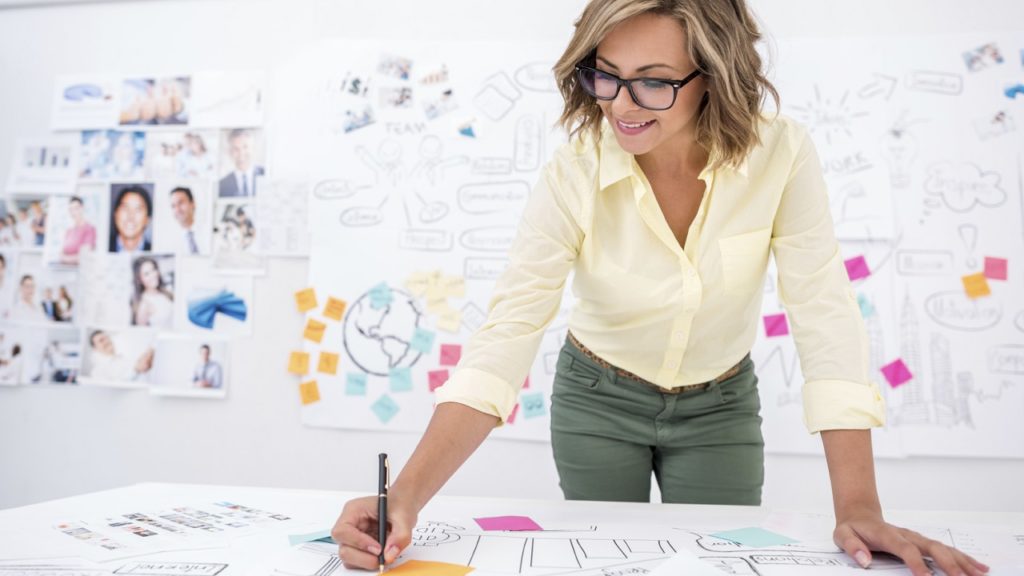 What Role Does Philanthropy Play Within the PR Industry?

As philanthropy continues to play an expanding role within the PR Industry, it is advantageous for companies to position themselves as active members within their respective community, as good neighbors. By remaining involved and “present” in the community, business and brand entities also remain current in member’s minds. 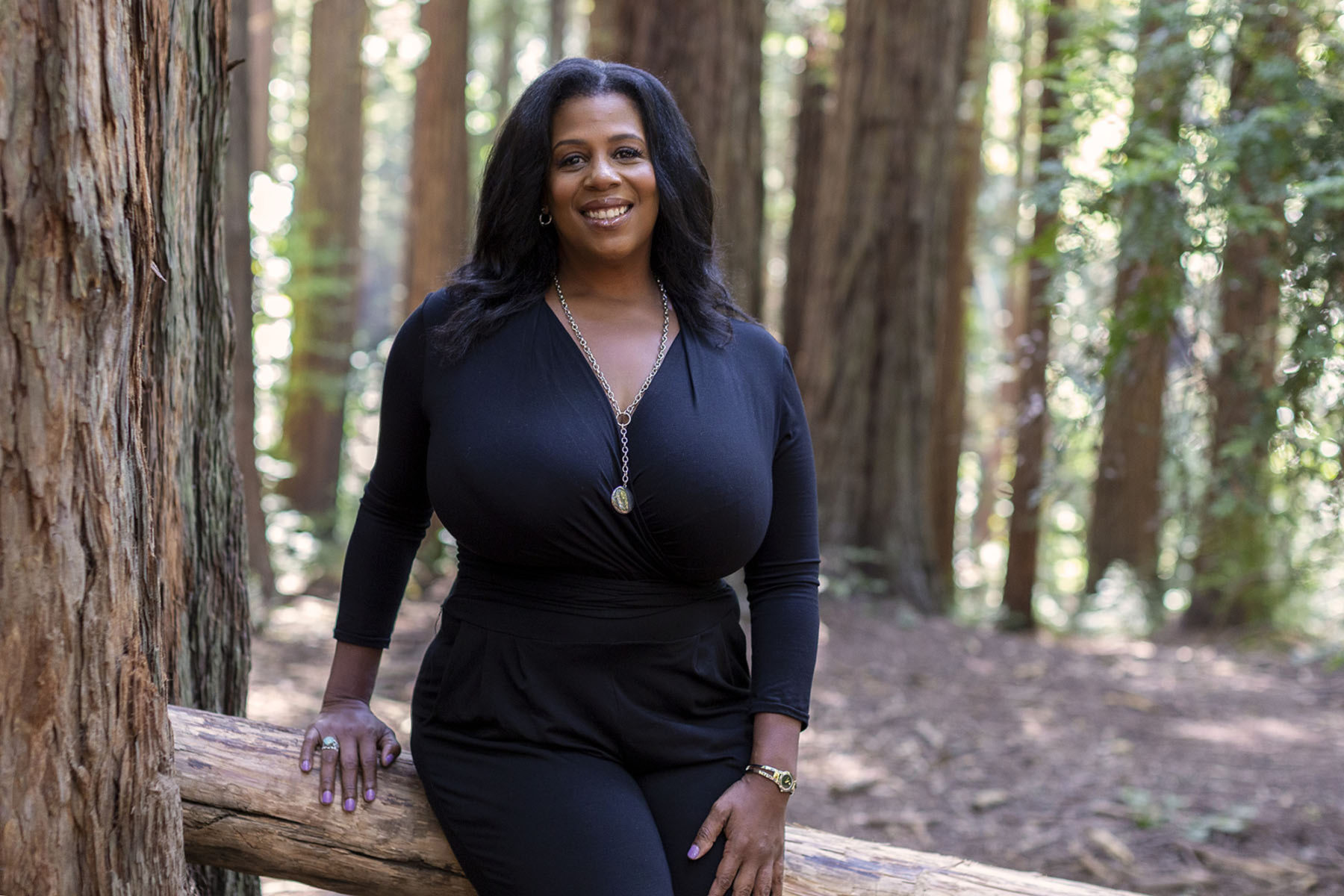 Meta Platforms Inc., the social media giant formerly known as Facebook, plans to celebrate Earth Day by expanding its offering of fundraising tools and making them more easily available to 1.5 million nonprofits on its Facebook and Instagram platforms, including those involved in fighting climate change.