Aetna Foundation and their partners announced grand prize winner of the Healthiest Cities & Counties Challenge. Mecklenburg County Village HeartBEAT won the grand prize and will receive $500,000 to continue their work in Charlotte.

The New Hanover County Community Foundation issued $47,000 in local awards to 14 nonprofit organizations serving the community. Awards were made from the foundation’s community grantmaking fund, the Suzanne and George Taylor Endowment, the Food Bank of Coastal Carolina Fund and the 1898 Memorial Fun.mechl ArtsGreensboro named Jada Monica Drew as 2019 Chair of the annual ArtsFund campaign.  Drew has served six years on the Board of Directors for ArtsGreensboro and is an independent change management consultant.

John Tayloe will be the new board president for the Bertie-Hertford Community Foundation. Previously, Tayloe served on the boards of directors of the Hertford County Economic Development Commission and the Roanoke Chowan Community Health Center.

Orange County Arts Commission released a report assessing primary needs for the county’s arts community and the commission’s plan to address them. Download Setting the Stage: Accessing & Prioritizing the Arts for the Creative Future of Orange County, North Carolina. The Institute for Nonprofits at NC State, in partnership with the Office of Raleigh Arts, hosts COMx on Thursday, February 28th from 5:30-7:00pm at Google Fiber in Raleigh. The theme is “Arts Innovations, Entrepreneurship and Sustainability” and includes panelists from The Justice Theater Project, Black on Black Project, VAE Raleigh, and Kidznotes. Hors d’oeuvres, wine, and beer available. RSVP to register. Free admission.

United Way of Forsyth County increased the Weston Award for Nonprofits to $50,000. The Joel and Claudette Weston Award honors leadership and excellence in nonprofit management at local organizations in Forsyth County. Applications are due April 14th.

Triangle Community Foundation opened a new round of funding for grants to fund proposals and projects that aim to conserve natural resources in economically and/or socially distressed communities in the Triangle. Organizations can apply at a $10,000 or $25,000 funding level. Learn more about the foundation’s environmental conservation grants. Application deadline is March 15th.

SOAR is offering a Free Community Health Fair on Saturday, March 30th at First Cosmopolitan Baptist Church in Raleigh from 10:00 a.m. to 2:00 p.m. Area healthcare providers will offer free check-ups, including mammograms and children’s dental screenings, along with information on financial planning and legal aid.

Nu-Blu will perform at the Pittsboro Roadhouse on February 21st to benefit youth and community service programs provided by the Chatham County Sheriff’s Office. Tickets $20. “A New Look at Early African American Images,” a collection of images from collector Craig James, will be on display Thursday, February 21st  at 1:30 p.m., in the State Archives of North Carolina building in Raleigh. The exhibit is part of Black History Month presented by the EEO Diversity and Inclusion Committee of the N.C. Department of Natural and Cultural Resources.

Community Foundation of Henderson County is accepting applications for the The Pisgah Chapter of Trout Unlimited William L. Arbuckle Memorial Scholarship, a $1,000 award, offered to a student accepted to an accredited degree granting college or university within the Southern Appalachian Region. Recipients must be pursuing a degree in fisheries and wildlife, aquaculture, freshwater biology, or other related fields. Application deadline is April 1st, 2019. Seth Drake was the 2018 recipient.

Hispanic League hosts 9th Annual Beating Hearts Charitable Zumbathon on Friday, February 22nd from 6:00 p.m. to 9:00 p.m. at Legacy Stables and Events in Winston-Salem.  $15 for adults. $10 for children under 12. Tickets.

Toxic Free NC and the NC Botanical Garden will show The Devil We Know on Tuesday, February 26th at 6:00 p.m. to 8:00 p.m. at Reeves Auditorium in Chapel Hill. The documentary tells the story of how a synthetic chemical, used in Teflon products, contaminated a West Virginia community. RSVP for the free showing. Snacks and refreshments included.

SHIFT NC hosts State of Adolescent Health Forum on Friday, March 15th at the Rizzo Rizzo Center in Chapel Hill from 8:00 a.m. to 10:30 a.m. Youth HIV Prevention in North Carolina is the topic. Tickets are $25.

The Winston Salem Foundation kicks off it’s Centennial Year with new branding and a $500,000 matching gift challenge to double the impact of new, unrestricted gifts. Donations to the Next Century Fund will be matched dollar for dollar up to $50,000 per individual. 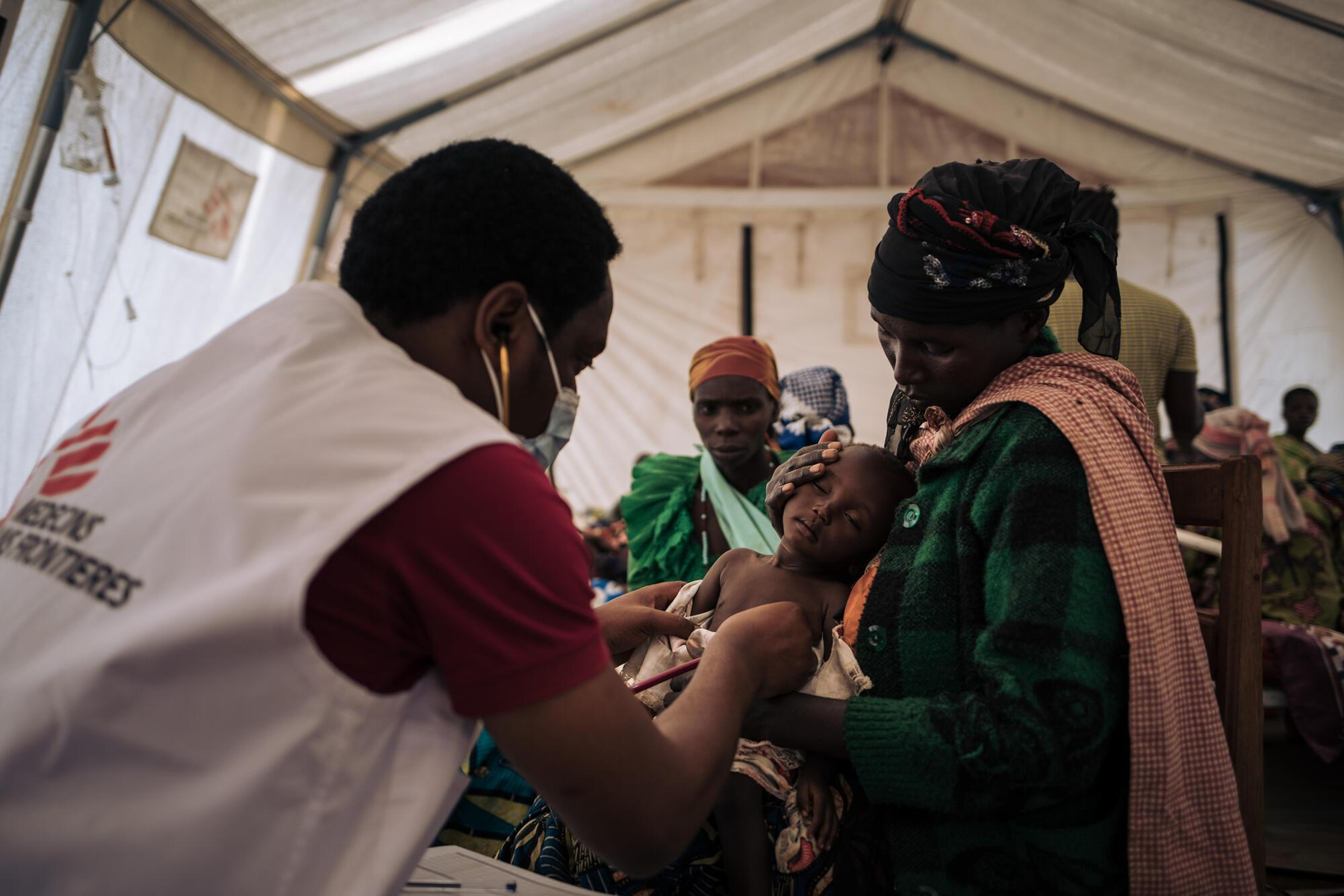 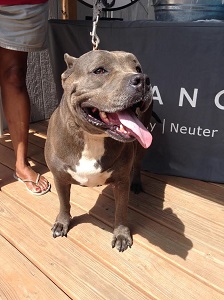