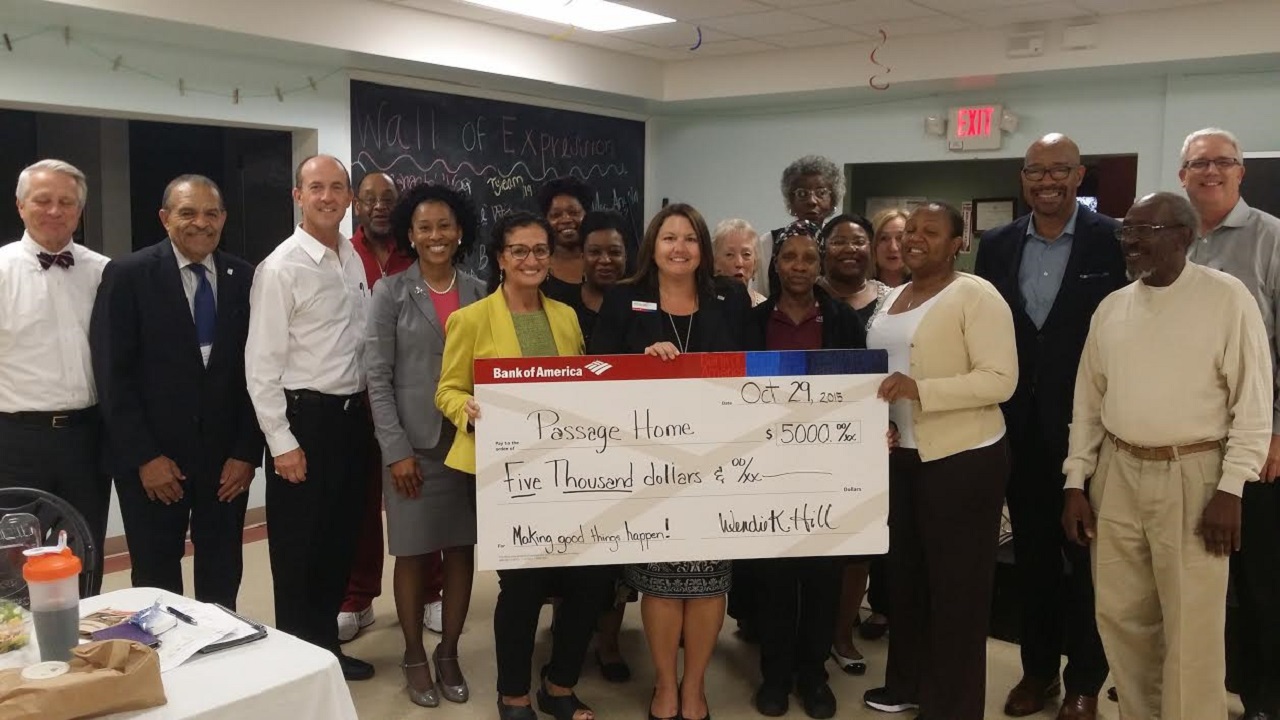 The Lupus Foundation of America, North Carolina Chapter (LFANC) is launching a 30 FOR 30 Challenge Grant to raise $30,000 for its 30th Anniversary. Donations that the LFANC receives between now and December 31st will be matched dollar for dollar up to $15,000 for a grand total of $30,000 to kick off its 30th year of providing services to the lupus community in North Carolina.

, a nonprofit organization dedicated to breaking the cycle of poverty in Wake County communities, has been awarded a 2015 Basic Human Services Grant from Bank of America. This grant is given to organizations that provide access to food, shelter, and medical care, and other critical survival items for those in need.

Duke Energy announced 13 nonprofit organizations from North Carolina and South Carolina that will share more than $1 million in grants through the Water Resources Fund. The Water Resources Fund is a $10 million, multiyear commitment to help nonprofits protect and improve the environment, including waterways used year round across the Carolinas and neighboring states.

The Food Bank of Central & Eastern North Carolina at received a $10,000 grant from the Red Nose Day Fund to support the First Baptist Church Kids Cafe in Johnston County. Funding for the Kids Cafe will help serve 60 children nutritious dinners five nights per week, providing a total of 10,200 nutritious meals during the 2015-16 school year, as well as help ensure the children are given the support they need to achieve academic, social, and behavioral development goals.

The Durham Arts Council hosted a reading and discussion on December 2nd titled “The Laureate’s Gift” with Jake Shelton Green, Scott Huler, Carrie Knowles, and other Piedmont Laureates to discuss gift-giving and the holidays.

Student Action with Farmworkers in collaboration with NC Farmworkers’ Project and Hatch Rockers Immigration is coordinating a series of legal assistance workshop around Deferred Action for Childhood Arrivals. The most recent workshop took place on December 5th.

The North Carolina Museum of Art

has opened a newly renovated auditorium, distance learning classroom, and an outdoor classroom, funded by a $1.9 million grant from the State Employees’ Credit Union Foundation. The spaces are digitally connected and equipped with the latest technology to share the Museum’s programs and resources with audiences across the state.

On October 8, the third annual Wine Women & Shoes event successfully raised $130,000 for Communities In Schools of North Carolina, whose mission is student success in school and life. The event was held at Talley Student Union at NC State University and attracted over 300 attendees and volunteers.

YNPN Triangle NC has named its 2016 Board Members. The group will host a social on December 10 at House of Hops in Raleigh so members may meet the new board members.

The Community Blood Center of the Carolinas (CBCC) is hosting a ticket drawing for two Carolina Panthers Club Seat tickets and a parking pass for the January 3rd game against the Tampa Bay Buccaneers, as a thank you to donors who donate blood or platelets at one of CBCC’s blood centers or mobile blood drives now through December 30th.

The exhibit Southern Impressions: Paintings From the James-Farmer Collection will open Friday, December 11th at the N.C. Museum of History in Raleigh. The exhibit features 40 loaned paintings from the collection of Dr. Everette James and Dr. Nancy Farmer of Chapel Hill. Museum artifacts complement the exhibit and further illustrate the complex stories of the southern experience.

On Tuesday, December 8th, the Association of Funding Professionals N.C. Triad Chapter will host a webinar on major gift solicitation, presented by Jill A. Pranger, ACFRE.

On Friday, December 11th, Warren Haynes will join Asheville Area Habitat for Humanity, “Before the Jam, Lend a Hand” volunteers and the Trantham-Roper family to raise the first wall of the 2015 Christmas Jam House. 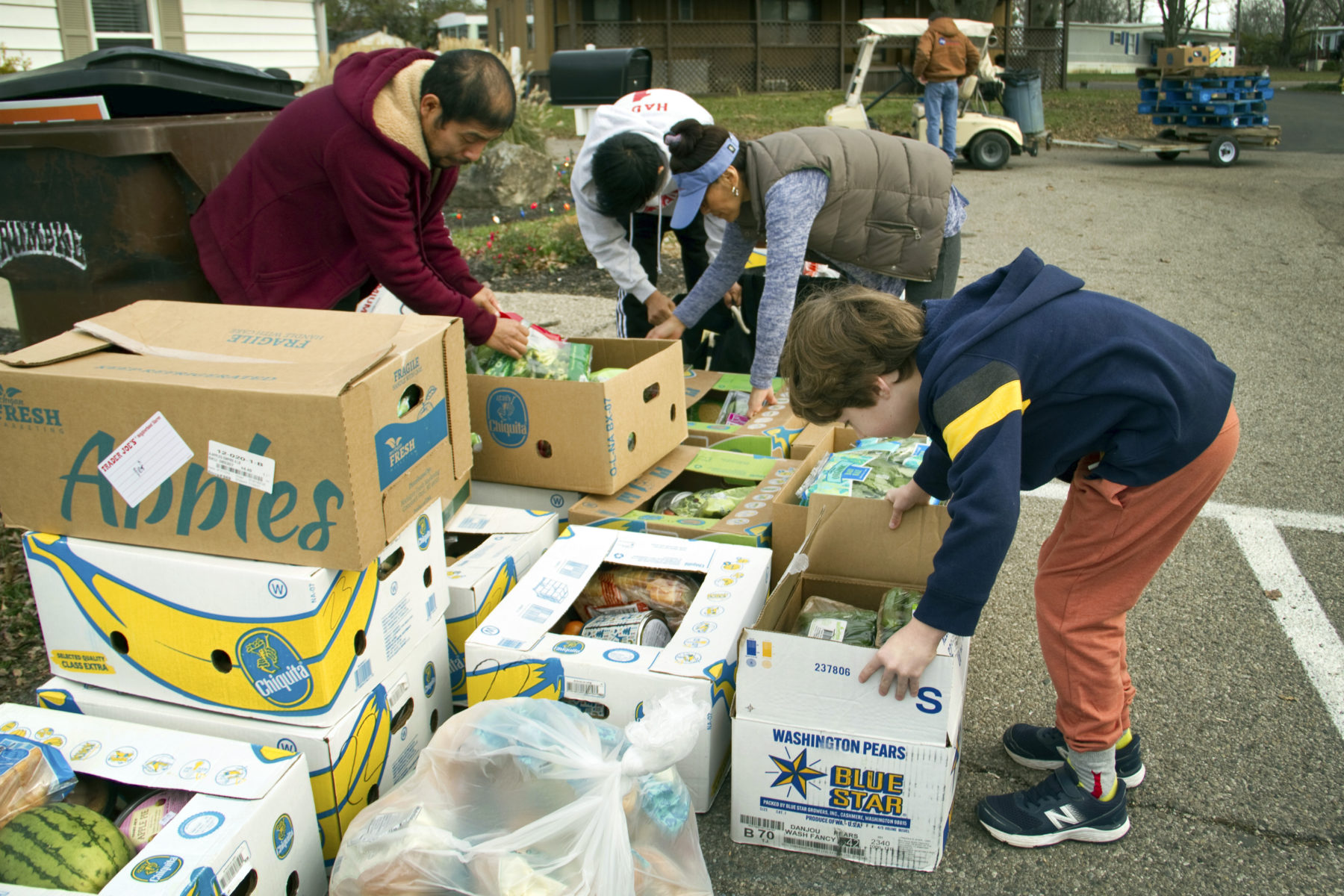 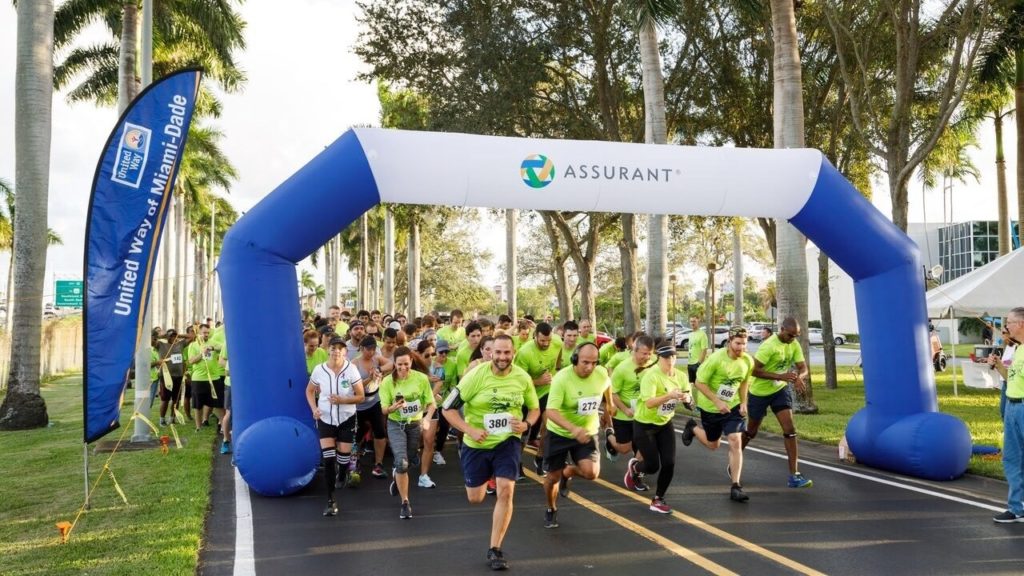 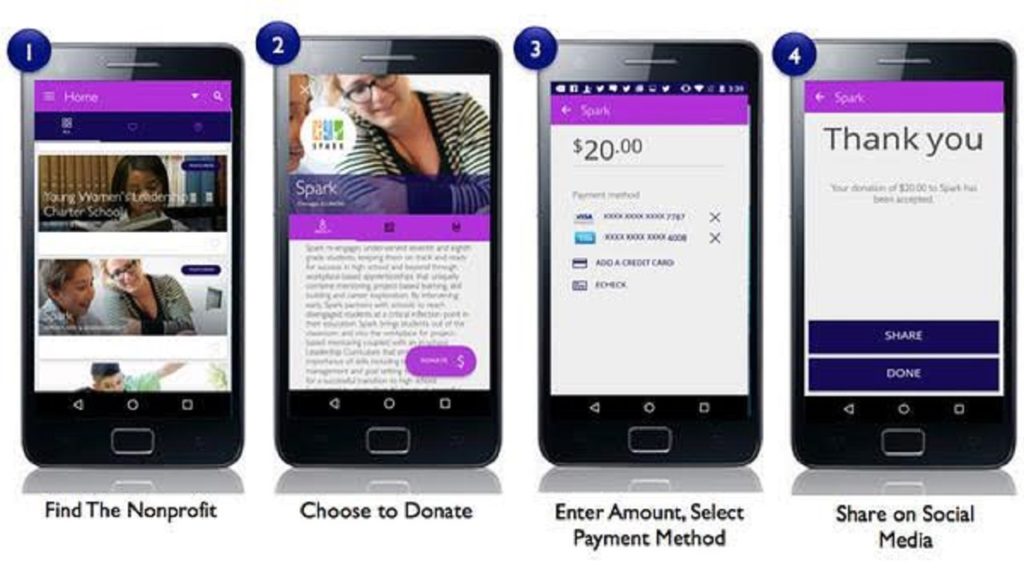 How Nonprofits Can Incorporate Smartphone Technology Into Their Fundraising in 2016

Establishing a digital and mobile presence is a key component to engaging today’s nonprofit donor. Capitalizing on that engagement will help you drive that moment of impact and meet your donors where they are. Kaitlin Hayes Reimann, co-founder of uBack, discusses three ways to leverage engagement for potential donors.