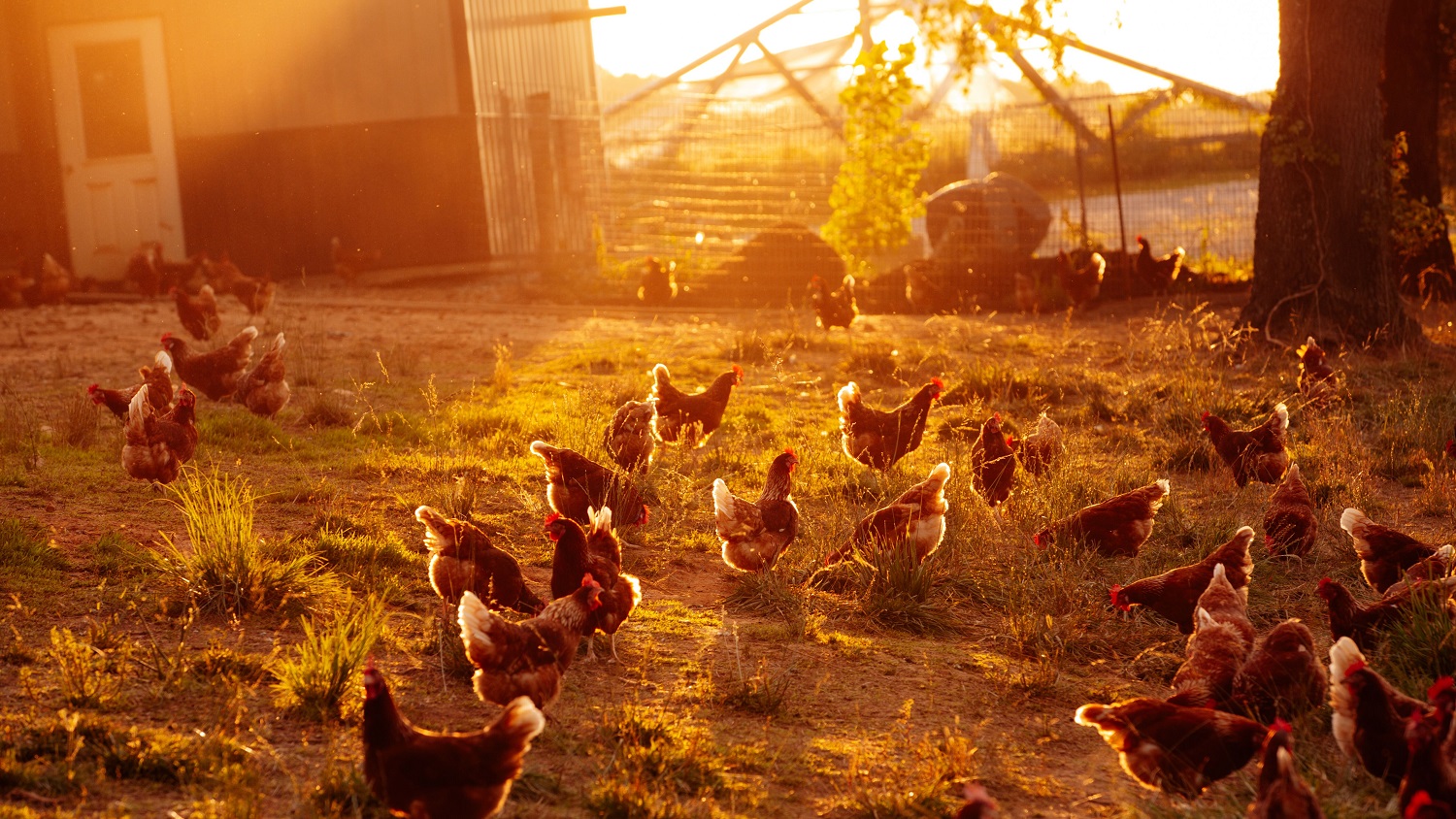 Handsome Brook Farm partnered with City Harvest for a truckload donation of pasture-raised, organic eggs this Thanksgiving followed by an additional two pallets a week for the rest of 2019. Each truckload contained 24 pallets, each pallet containing 10,800 eggs. The first AIDS Quilt panels to arrive back in San Francisco is ceremoniously unfolded in the Circle of Friends at the National AIDS Memorial.

The Atlanta Hawks entered a multi-year partnership, with the Georgia Innocence Project, an independent nonprofit organization that works to correct and prevent wrongful convictions in Georgia. The partnership includes a “significant financial contribution” and 20% of the proceeds generated from a special Atlanta Hawks retail bundle created for the partnership.

The Council of Large Public Housing Authorities was awarded $300,000 from The Kresge Foundation to “deepen connections between public housing authorities and their postsecondary education partners.”

The Rasmuson Foundation distributed $6 million in grants to Alaska nonprofits, tribal organizations, and local governments along with a $4.6 million to support arts and other initiatives.

J.P. Morgan deployed nearly €4 million euros ($4.5 million United States dollars) during the first year of its $30 million, five-year commitment to undeserved residents in Seine-Saint-Denis. These investments are part of AdvancingCities, a program aiming to “connect people in underserved communities with greater economic opportunity.” The CSX Santa Train made its 77th annual trip, traveling the same 110-mile route through rural Kentucky, Virginia, and Tennessee on the Saturday before Thanksgiving each year. Along the way, the train stops a dozen times to hand out more than 15 tons of toys, books, and winter weather clothing. In addition to CSX, event partners include Appalachian Power, Food City, Kingsport Chamber of Commerce, and Soles4Souls.

FARE (Food Allergy Research and Education) awarded two medical practitioners whose research and advocacy helped the 32 million Americans living with food allergies: Scott Sicherer, professor of pediatric allergy and immunology at the Icahn School of Medicine at Mount Sinai, and Jonathan Spergel, chief of the allergy program and director of the Center for Pediatric Eosinophilic Disorders at the Children’s Hospital of Philadelphia.

In recognition of Giving Tuesday 2019 and its many donation-matching offers, Foundation Source published The Secret to Joyful Giving, a free guide for families discussing ways to transform charitable giving. The online guide provides age-appropriate ideas for inspiring children, teenagers, and adults to find satisfaction and pleasure in helping others. Click here to access the complete guide. In 2019, more than 934 students received over $2.8 million in scholarships from more than 146 funds that support the program.

Oregon Community Foundation released its Giving in Oregon 2019 report, showing an 8% increase in charitable giving across all income levels in 2017 (the most recent year for which income tax return data is available), compared to 2016. Click here to access the report.

To promote equal opportunities and diversity for all potential future cyclists, Youth Cycling Association launched a nation-wide “Cyclist of the Month” program. The program will allow aspiring young cyclists an “opportunity to have their respective stories told, regardless of ethnicity, age, skill level or financial status.” Click here for more information.

ImpactMatters launched its new nonprofit ratings service designed to guide donors to nonprofits that make the most effective use of donor contributions to advance their missions. Click here to learn more about the rating service.