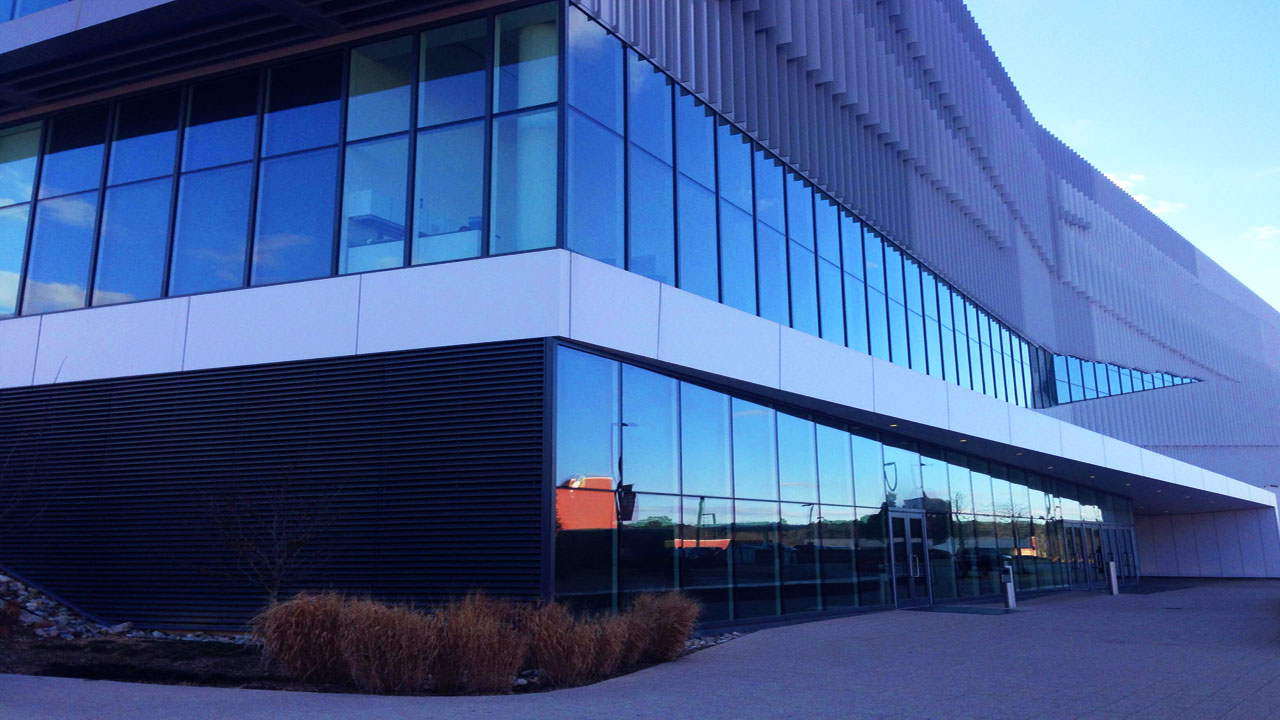 Triangle North Healthcare Foundation awarded over $200,000 in grants to local nonprofit and governmental organizations to commemorate its fourth round of grantmaking.

High Point University (HPU) received a major gift from Dr. Michael and Susan Samuel, in recognition of their support, HPU will name the Samuel Commons at Centennial Square I in their honor.

Goodwill Community Foundation donated $100,000 to North Carolina Baptist Men/Baptists on Mission, a ministry of the Baptist State Convention of North Carolina for disaster relief and recovery efforts for those in eastern North Carolina devastated by Hurricane Matthew.

United Arts Council of Raleigh and Wake County hosted the 12th Annual— Guess Who’s Coming to Dinner? The Art of Celebration— on November 5th, in Raleigh. “Expressions VI: A Celebration of Food and Art,” hosted by the Lucy Daniels Center

The Lucy Daniels Center hosted Expressions VI: A Celebration of Food and Art which honored the work of Master Potter Ben Owen III and other chefs and artists; proceeds from the event benefit the foundation’s goal of nurturing and supporting families.

Student Action with Farmworkers hosted its Fellows Final Celebration on October 28th, in Durham, to celebrate the hard work of the 2016 Sowing Seeds for Change Fellows.

On November 1st, Eastern North Carolina Stop Human Trafficking Now hosted a webinar,”Out of Isolation: The Role of Healing Community in the Battle Against Pornography.”

The Emily K Center launched Game Plan: College to help students at any Durham high school with their college aspirations.

Gideon Adams accepted the position of Vice President of Community Health and Engagement at the Food Bank of Central & Eastern North Carolina. Kristy Arey was named executive director of the Lee County Partnership for Children after serving four years as the nonprofit organization’s outreach coordinator.

On November 4th, a new exhibit, The First Gulf War: The War to Free Kuwait, opened at the North Carolina Museum of History.

The Children’s Home Society of North Carolina launched The Promise of Family campaign to raise money and increase the number of completed adoptions, as well as increase the size of its enhanced foster care to permanency program.

On October 3rd, Triangle Family Services was inducted into the Raleigh Hall of Fame. ArtsGreensboro and The Greensboro Partnership will accept nominations for the 2017 O. Henry Award until November 17th.

ArtsGreensboro will accept applications for the 2017 Regional Artist Grant Program through November 15th.

On November 14th, Say Yes Guilford will host the first meeting of its Community Leadership Council in Jamestown.

The Leadership Triangle Awards Gala, presented by The Carolina Hurricanes, will be held on December 7th, in Durham.

Servants with a Heart will be partnering with Kiddie Academy Charlotte-Blakeney this Saturday, November 5th to pack 50,000 meals.  This is an opportunity for Charlotte residents to connect and serve together as more volunteers are needed. The Community Blood Center of the Carolinas launched its 12th Annual Puppies for Patients Program, donors who give blood during November and December sign a gift tag to be attached to a stuffed animal puppy for children in area hospitals and care facilities.

The North Carolina Symphony in collaboration with the North Carolina Museum of Natural Sciences will host, The Planets: LIVE!, a performance of music from Gustav Holst’s famous symphonic suite The Planets combined with stunning images from NASA missions on November 18th and 19th in Raleigh’s Meymandi Concert Hall. 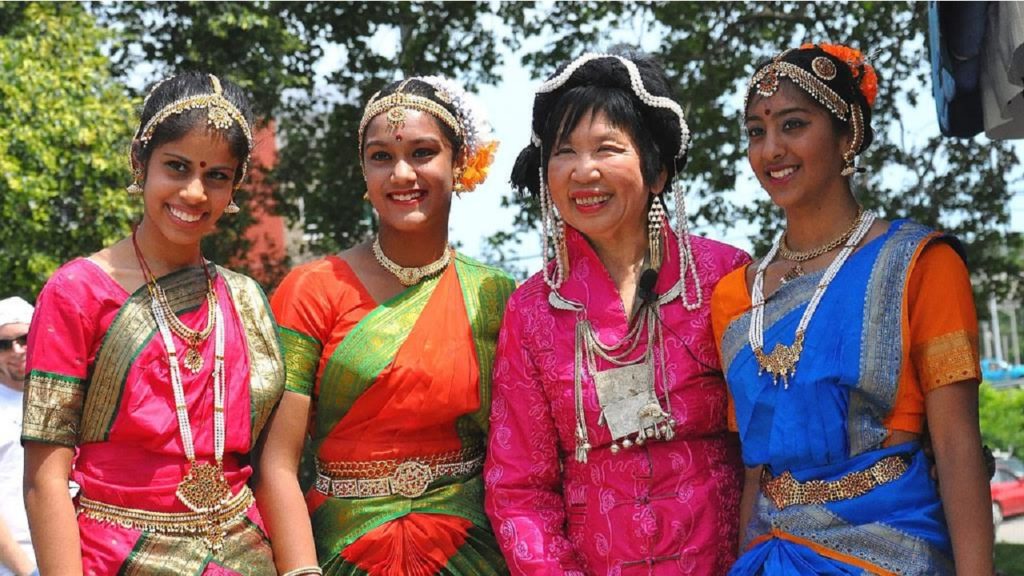 To see the positive outcomes of diversity and adapt to an increasingly-globalized society, Roanoke-based Local Colors works with local police and cultural groups to create a safe space and welcoming environment for all. 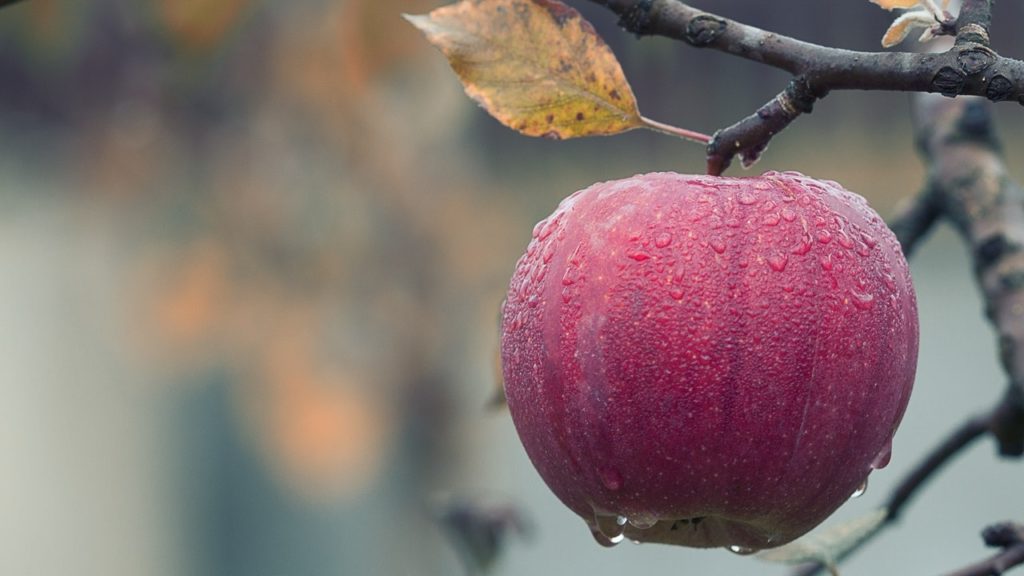 Data provides the key to unlocking the minds of decision makers, though determining how best to communicate these results can be a challenge. Using data derived from credible research in advocacy efforts is one way to combat challenges in policy adoption. 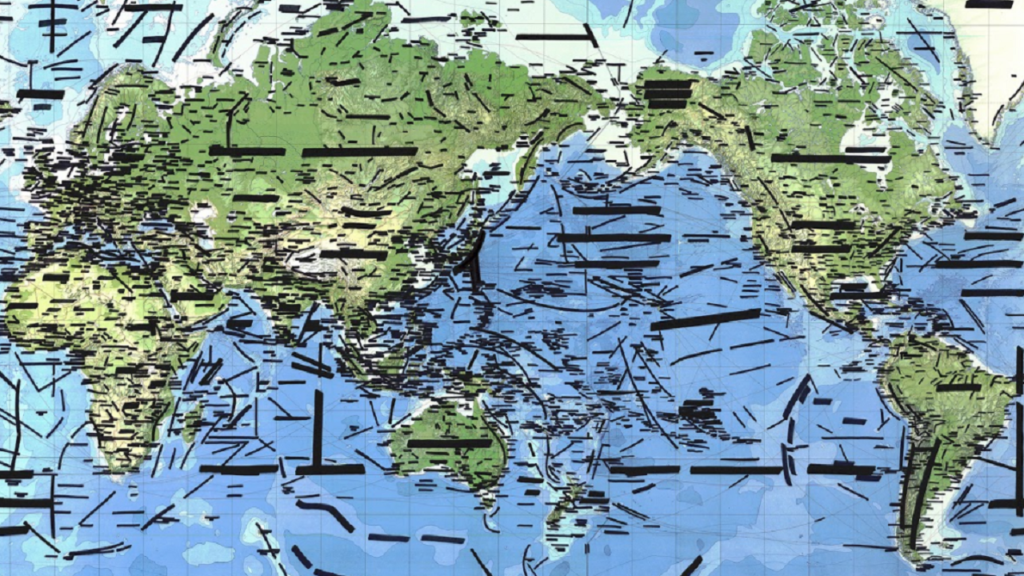