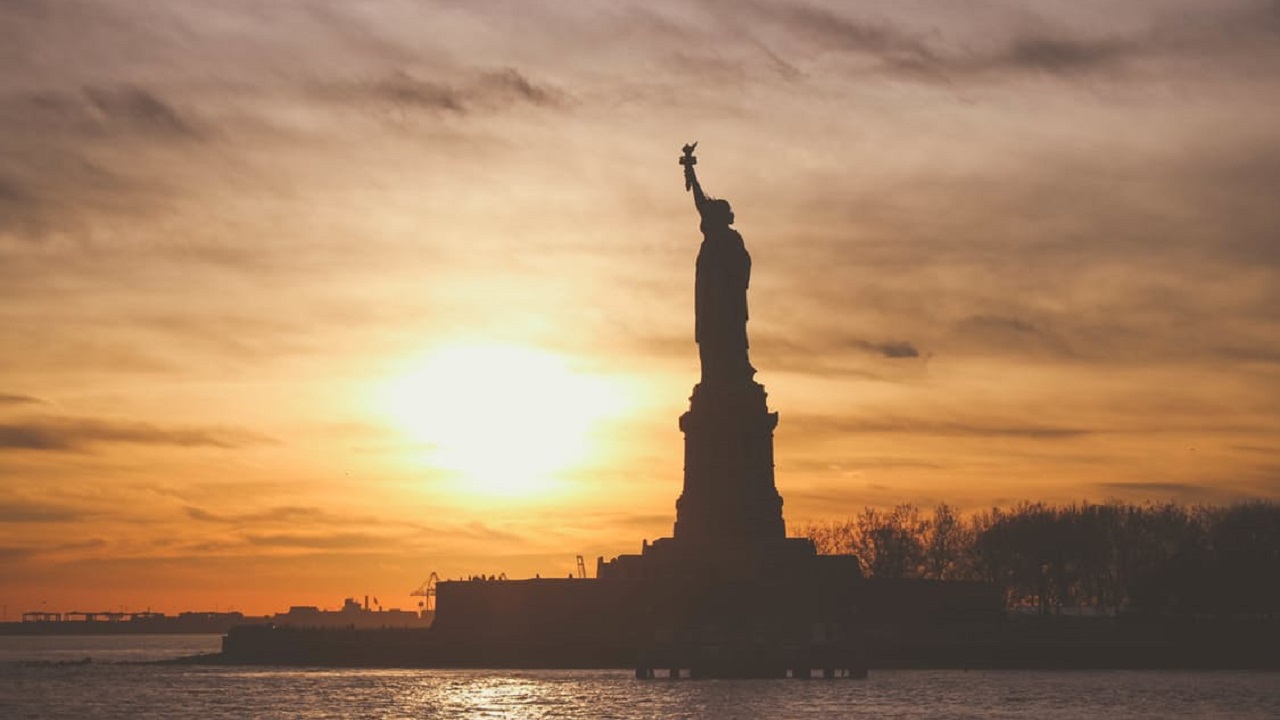 The John D. and Catherine T. MacArthur Foundation awarded an additional $22 million in grants through its Safety and Justice Challenge. The new funding will support 12 new cities and counties working to reduce incarceration and 13 sites.

The Alzheimer’s Association is awarding $1 million each to six international researchers for the Part the Cloud to RESCUE (REverse, reStore, Cease and UndErstand) Brain Cell Degeneration in Alzheimer’s disease program.

Ascend Foundation continues to raise funds and bring visibility to the needs of Houston’s Asian community residents that were impacted by Hurricane Harvey. Ascend’s Houston Chapter showcased and presented funds to Rebuilding Together Houston and The Alliance at the Inspiring Across Generations Conference on October 27th.

The Eisner Foundation announced that Marc Freedman and the organization he leads, Encore.org, will win this year’s $100,000 Eisner Prize for Intergenerational Excellence. The Getty Research Institute has been awarded a grant through the Save America’s Treasures program to process and preserve 11 archives in the GRI’s collections related to the Woman’s Building.

Pilot Flying J is celebrating its 60th anniversary this month by donating $2 million in honor of its history of giving back and commitment to fueling life’s journeys into the future.

Super 8® by Wyndham announced it will auction to the public its critically-acclaimed, one-of-a-kind hotel-inspired concept car ROADM8 and additional Super 8-themed items, with 100 percent of the auction sales benefiting the Fisher House Foundation.

Basketball legend Michael Jordan is making a multimillion-dollar investment in Friends of the Children. Virtual Enterprises International named Maureen Gillan-Myer and and Fukiko Ogisu to their board of directors. Gillan-Myer is the Chief Human Resources Officer at HSBC Bank USA. Ogisu is the executive vice president and Chief People Officer at Viacom.

National Charity League, Inc. (NCL) donated a total 2,355,970 volunteer hours during the 2017-2018 school year. These hours were contributed by all 70,000 Members of NCL to national and local charities across the United States.

The Berggruen Prize Jury selected Martha C. Nussbaum as the winner of the 2018 Berggruen Prize for Philosophy & Culture. The $1 million award is given annually to thinkers whose ideas have profoundly shaped human self-understanding and advancement in a rapidly changing world.

Global Teen Challenge pledged support for the Senate Amendment to H.R. 6, the Opioid Crisis Response Act of 2018. GTC Board Member, Ed DeShields, joined twenty other national and global business leaders at the White House to commit their expertise and organizational resources to help curb the opioid crisis.

The City of Akron has chosen the date, November 22 (Thanksgiving Day!) as the deadline that residents of Tent City must vacate their community. In show of support for these homeless people, during this time of compassion and giving. Artist, Loren Naji is hosting a public hotdog (veggie dogs also available) cookout, optional overnight camping and coffee with donuts the next morning.

Team Celebrate, a California-based nonprofit that provides an opportunity for youth philanthropists to change the world, one foster kid’s birthday at a time, has expanded to operate in all fifty states.

Fidelity Charitable released a study exploring how the giving habits and priorities experienced during one’s childhood affect how a person gives back as an adult, as well as how giving traditions influence a family’s dynamic, including happiness.

A Leg to Stand On raised nearly $1 million during its Rocktober fests in New York, London, and Chicago.

The Tourette Association of America is now accepting applications for its 2018/2019 Young Investigator Award from post-doctoral fellows and independent clinical/research faculty members. To apply, click here.

The Matera Imagined/Matera Immaginata exhibition, featuring works by some of the most celebrated photographers of their time, including Henri Cartier-Bresson, Esther Bubley, Luigi Ghirri, Emmet Gowin, David Seymour, and Carrie Mae Weems, opens November 13th. Organized by the American Academy in Rome and presented in the US by the Italian Cultural Institute, this experience presents a new narrative about Matera’s ancient heritage.

Student Action With Farmworkers is now accepting applications for their Into the Fields Summer Program. Read more and apply here!

Wilshire Phoenix has entered a $500 million statutory trust partnership with Coinbase Custody, the most secure crypto storage solution created by the world’s leading platform for cryptocurrencies.

Smithfield Foods, Inc. is the first food company to participate in a new program with Environmental Defense Fund and Roeslein Alternative Energy to restore key prairie habitat for monarch butterflies, as described in this video.

TheDream.US has opened its new round of scholarship applications for the 2019-2020 academic year (learn more and how to apply here).

BIOLASE Inc., TeamSmile and the Los Angeles Chargers will jointly host a series of dental care events. The first event will take place on Tuesday, November 6th from 9:00 AM to 3:00 PM PT at the StubHub Center in Carson, Calif. 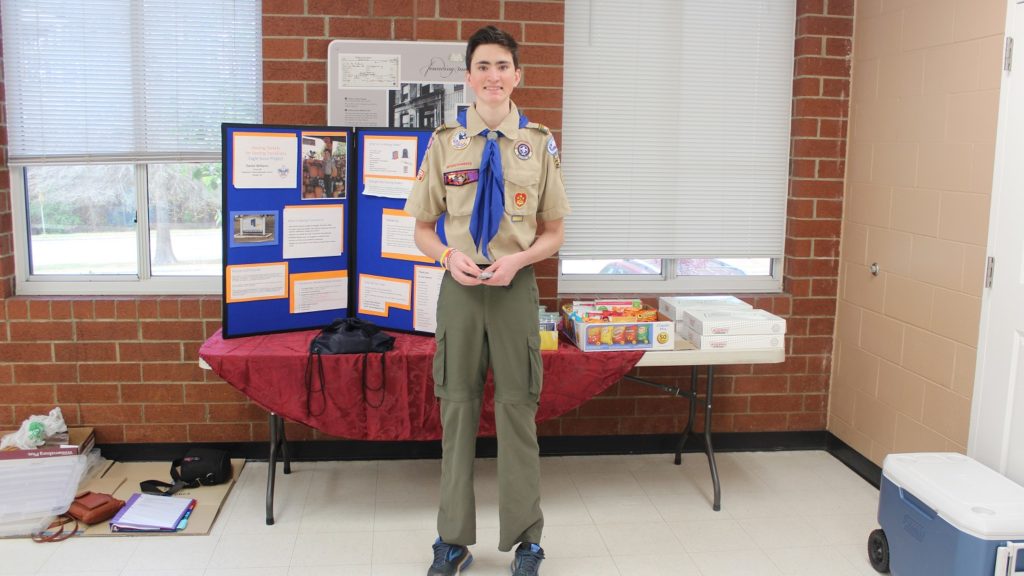 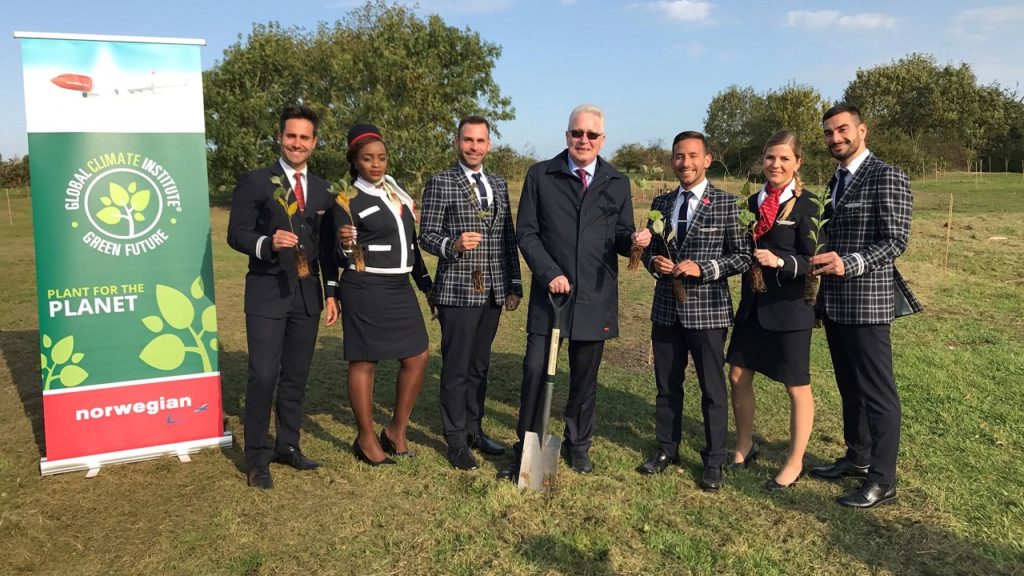 Norwegian launches a new environmental initiative with the slogan "Plant for the Planet," the Honda Canada Foundation to donate $750,000 in support of the Matthews House capital campaign as it expands its services to families in South Simcoe, His Highness the Aga Khan receives the Champion for Global Change award at the United Nations Foundation's Global Leadership Dinner in New York City, and more. 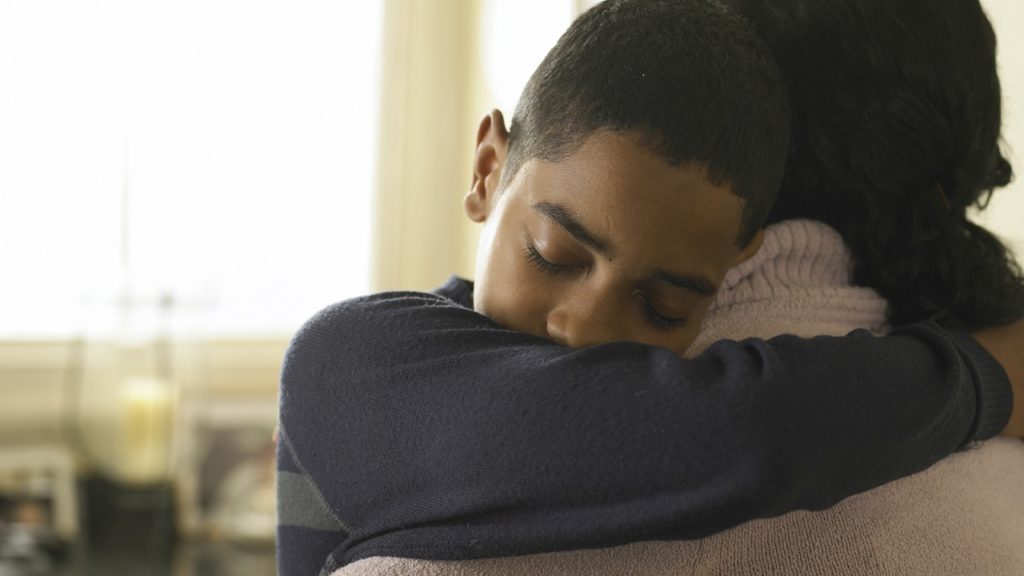 Listening to the Voiceless

By uniting the work of child protective services, law enforcement, prosecutors, mental health clinician and medical professionals, Safe Shores is able to offer compassionate, comprehensive services to children and their families by focusing on lessening the anxiety and stress and the loss of control.