A Walk on Water hosts its sixth bi-coastal event of the 2017 season, Communities Foundation of Texas launches CFT for Business, eleven cities across the U.S. to receive close to a million dollars for sustainability efforts, and more. 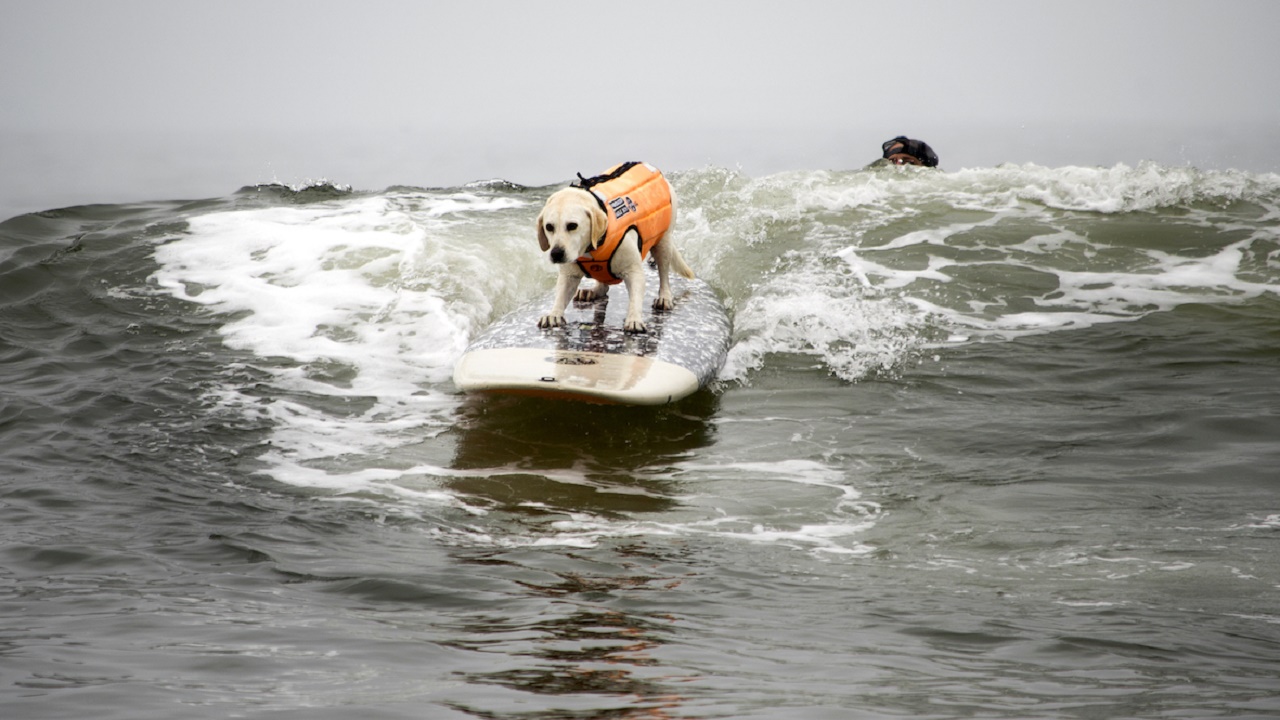 Eleven cities across the United States will receive close to a million dollars for sustainability efforts that largely benefit low-income neighborhoods through the Partners for Places matching grants program.

The Kenneth Rainin Foundation announced $3 million in additional funding for the Community Arts Stabilization Trust (CAST). This three-year grant will help CAST acquire 100,000 square feet of space for arts groups by the end of 2018.

The Brown Rudnick Charitable Foundation awarded a Community Grant to P.S. 048 William G. Wilcox School in Staten Island, New York to purchase educational robots that will be used to teach young students how to code. Catalyst released a report revealing that as a group Catalyst CEO Champions For Change companies are outperforming their peers on advancing women into leadership.

The Clara Lionel Foundation collaborated with PUMA on a special release of Rihanna’s Creeper, which is embossed with the foundation’s logo and iconic heart to help inspire men and women everywhere to help future generations.

On November 11th, A Walk on Water hosted its sixth bi-coastal event of the 2017 season in Malibu, California to provide a day of surf therapy for children and adults with special needs. The Tourette Association of America hosted its Celebration Gala on November 6th in New York City, raising over $3.4 million in support of all people affected by Tourette and Tic Disorders.

Ello and Dribbble are partnering to produce a limited edition magazine called Make Good, featuring 50 artists and designers. The organizations will donate all proceeds to All Hands Volunteers for global disaster relief.

Communities Foundation of Texas launched CFT for Business, a comprehensive suite of services designed to help start or grow a company’s giving and community engagement programs.

LifeNet International is partnering with more than 100 health clinics, which treat over one million patient visits a year across Burundi, Uganda, and the Democratic Republic of the Congo at an incremental cost of $1 per patient visit. The McKinney Rotary Club will host its 18th annual Christmas Parade of Lights on December 9th in downtown McKinney on the eve of the organization’s 100th anniversary.

Applications are open through November 15th for the American Academy in Rome‘s (AAR) 2018 Rome Prize. Rome Prize Fellowships include a stipend, room and board, and individual work space at AAR’s eleven-acre campus in Rome.

On December 15th, CYCLE kids will give away 50 bikes and helmets to 4th and 5th grade students participating in its CYCLE Kids program at the Shakespeare Elementary School in the Bronx neighborhood of New York City. The nonprofit is currently accepting donations to reach its $25,000 goal.

Triangle Community Foundation is now accepting applications from organizations with summer camp programs to provide camper scholarships through its Send A Kid To Camp program. The proposal deadline is January 15th and grantees will be announced prior to April 1st. 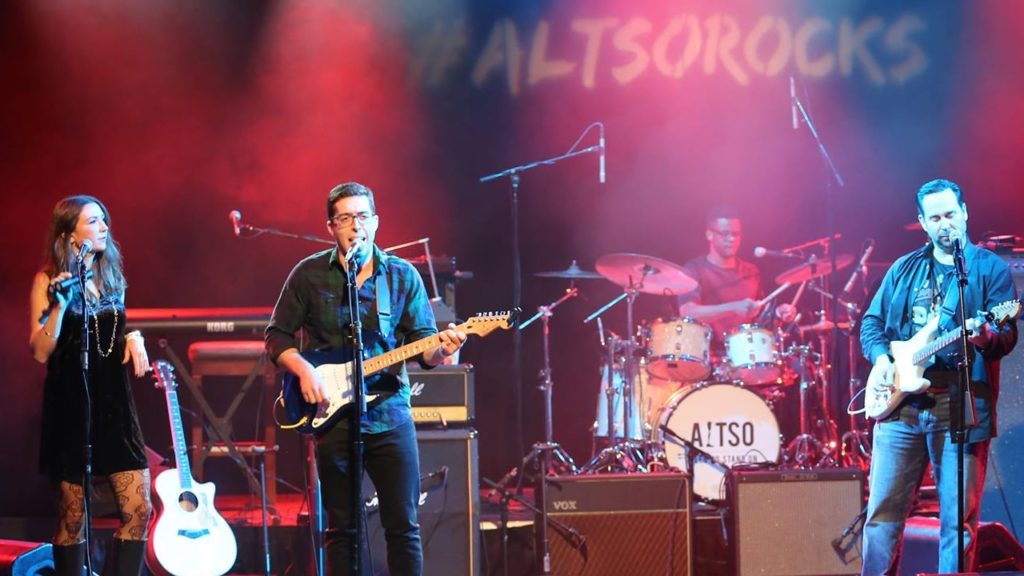 The Cadillac Area Community Foundation awarded $36,946 in scholarships to students and community members, Cycle Kids announced their partnership with Woom Bikes USA, The CCE Bake Off will take place on June 22nd, and more. 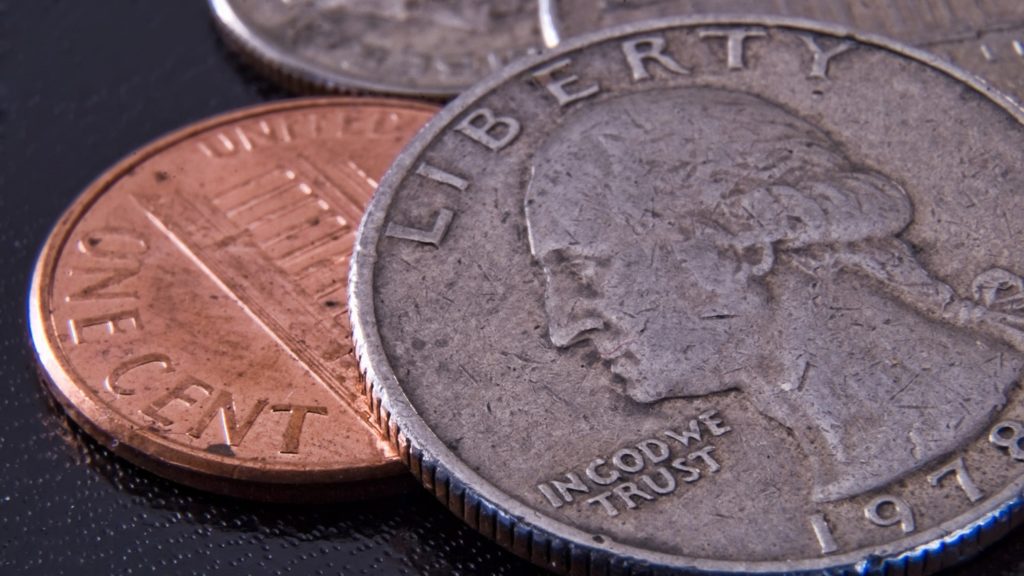 Why Micro-Donations Are the Future of Fundraising

While a micro-donation of $25 may not seem like it’s worth a ton of time or investment to cultivate, it may actually cost your organization to ignore these smaller donations. 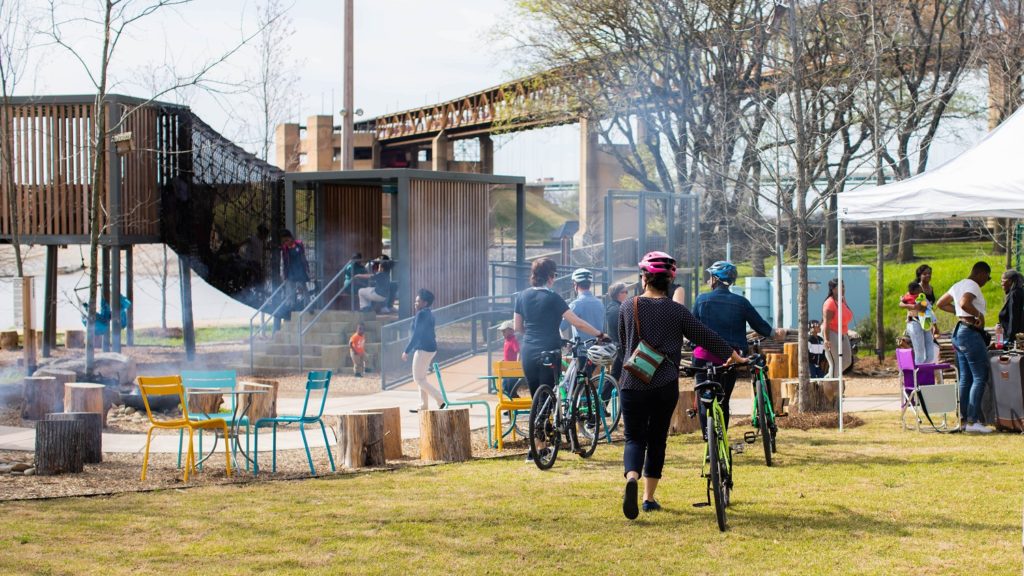 The Social Impact of Public Space: A Case for Measurement

Designed, operated and managed right—with investments that drive to beneficial outcomes for people—Reimagining the Civic Commons shows that our parks, libraries, trails and community centers can reflect the highest aspirations for our communities and democracy.