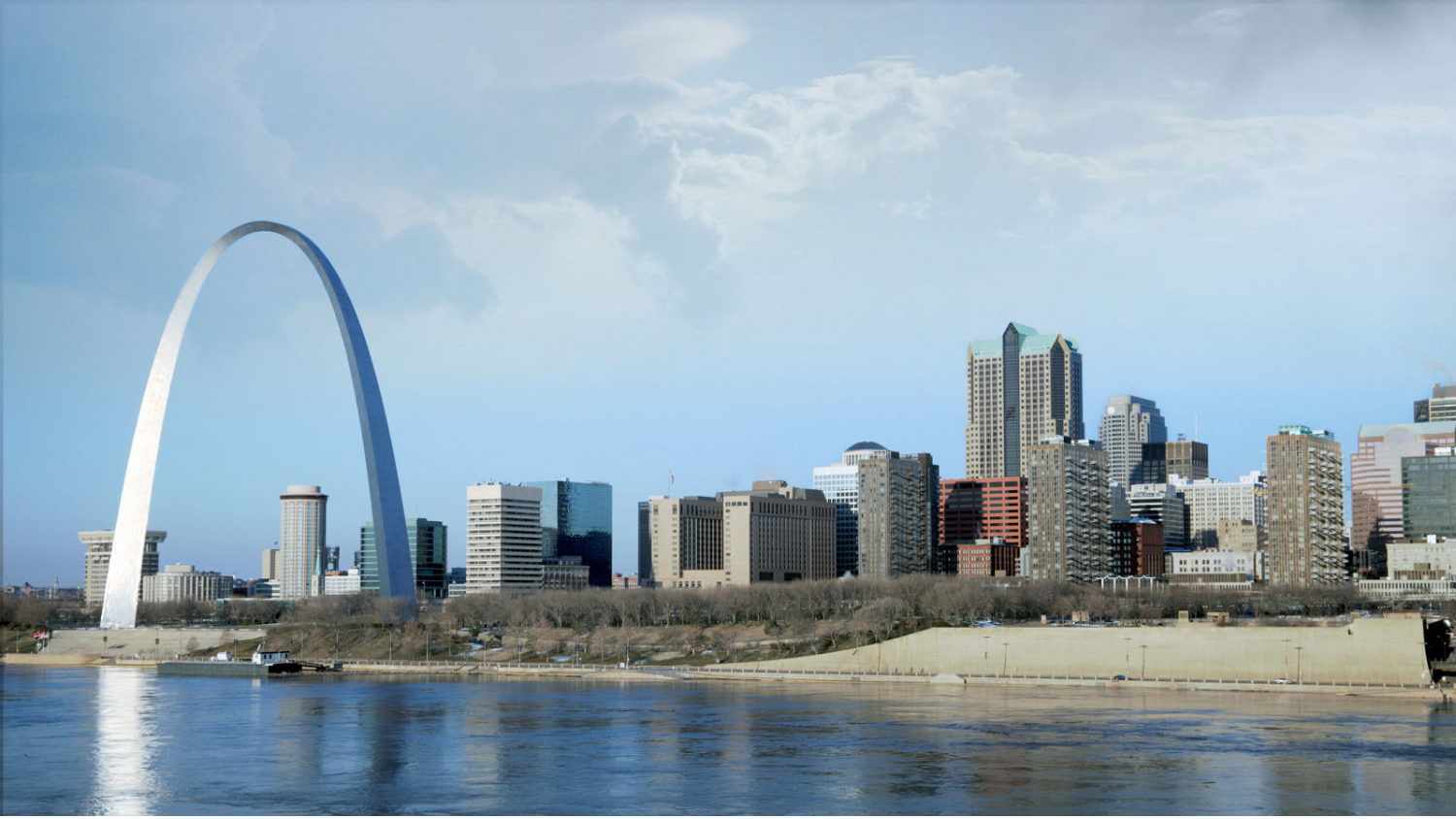 Zovio selected AZ Grads and the Sci Tech Festival to each receive $25,000 to support their initiatives and help students learn new skills beyond the classroom.

Two grants from the Rita & Alex Hillman Foundation’s will support nursing-driven programs that seek to improve care for vulnerable populations. The grants, totaling $1.2 million, have been awarded to the University of Utah’s Huntsman at Home cancer care program, and to Ariadne Labs & Boston College.

As part of The Smile Generation, the Pacific Dental Services Foundation provided $18,200 in donated dentistry to patients in need at the Key Free Clinic in Lakebay, Washington. For the first time in the organization’s 22-year history, top honors in all
five award categories were awarded to female humanitarian leaders.

World of Children celebrated the work of five humanitarians at the annual Awards Ceremony & Benefit held in New York City. Each of the following individuals received a $100,000 multi-year cash grant. Frederique Kallen, founder of Mama Alice; Paige Stringer, founder of Global Foundation For Children With Hearing Loss; Thérèse Ilunga, founder of BUMI; Brisa De Angulo, founder of A Breeze of Hope; and Grace Callwood, founder of The We Cancerve Movement.

EB Research Partnership received a $3 million gift from the Ann and Ari Deshe Family to continue the nonprofit’s research aimed at treating and curing Epidermolysis Bullosa.

The Shakespeare Theatre Company raised over $1.15 million at their annual gala and silent auction fundraiser. Recipients of the Julia Child Award are provided $50,000 to grant to a food-related cause of their choice.

At its fifth annual Food History Gala, the Julia Child Foundation for Gastronomy and the Culinary Arts presented its Julia Child Award to José Andrés, chef and founder of World Central Kitchen.

Vicky Cornell, Jodie Fink, and Daniel M. Healy were all elected to the The New York Society for the Prevention of Cruelty to Children board of directors. McCarthy takes over leading the organization as it marks its 50th year in operation.

The Community Chest raised $37,000 at its annual campaign Fall Festival.

Jazz musician Rick Braun raised over $90,000 for Meristem, a school for young adults on the autism spectrum.

Good360 launched their Regional Operating Centers, a new model for in-kind donation distribution that will “bolster Good360’s nonprofit network capacity to receive product donations in large and frequent volumes and disseminate them based on need.”

Tickets are now on sale for the Light of Day Foundation‘s Winterfest 2020: The 20th Anniversary, a festival fundraiser battle against Parkinson’s, ALS, and PSP. The 10-day festival will reach five cities in three states beginning Friday, January 10th 2020. Click here for more information about the festival and tour.