SECU Foundation provided an interest-free construction loan to Community Alternatives for Supportive Abodes to help build a supportive housing development for homeless veterans, the North Carolina Housing Coalition honored Patricia “Pat” Garrett and Spencer Duin was presented with award for their volunteer work, the Turchin Center for the Visual Arts will begin TCVA 140: The Creative Incubator this month, and more. 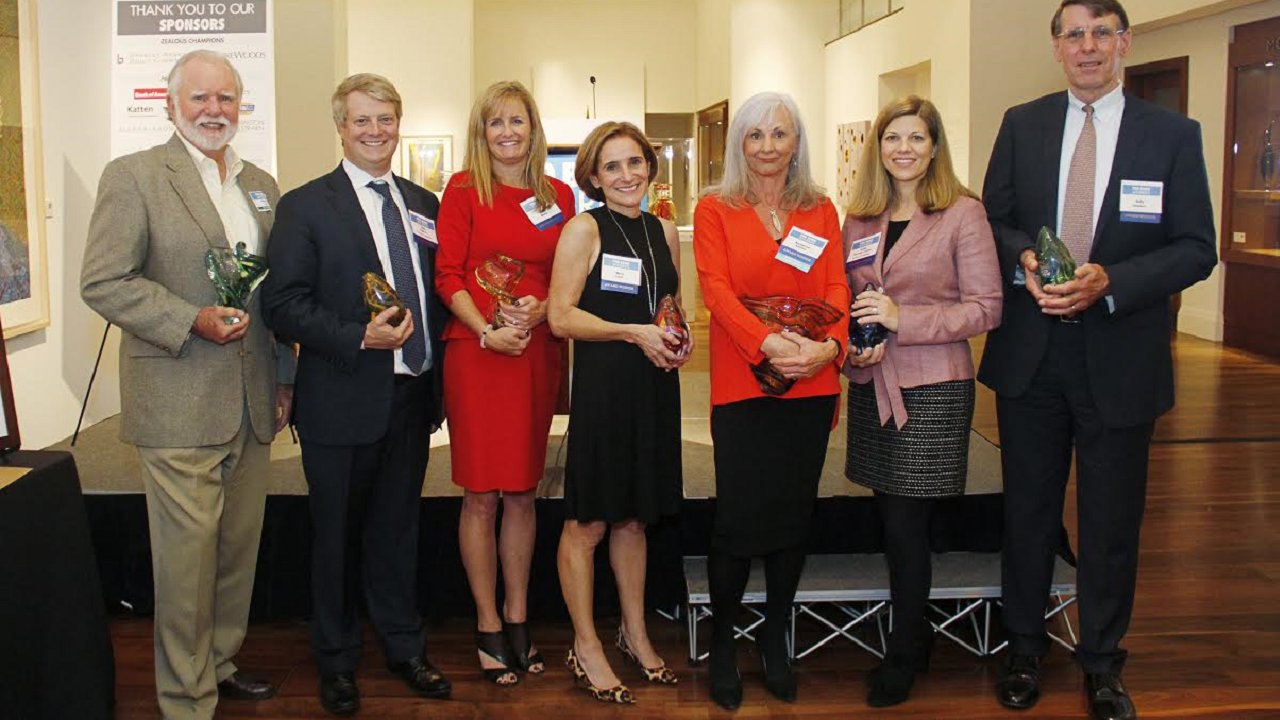 A Durham housing project to benefit area veterans has received the support of State Employees’ Credit Union (SECU) members via the SECU Foundation. SECU Foundation provided an interest-free construction loan of over $411,000 to Community Alternatives for Supportive Abodes to help build Denson Apartments, an 11-unit permanent supportive housing development for veterans who are homeless and have disabilities.

Student Action with Farmworkers Advocacy & Organizing Director Nadeen Bir Zaslow was recently named as one of two 2015 Southern Foodways Alliance Smith Symposium Fellows. The program invites individuals whose work promises a positive impact on the southern region and its foodways to be guests at the annual fall symposium.

Two Genesis Home residents were selected to participate in an event for the Raise Up for $15 in Charlotte. The event was hosted by the Southern Worker’s Organizing Committee, a nonprofit that works with employees to advocate for fair pay and increasing minimum wage.

On Thursday November 5th, WomenNC hosted their November Reception which included a meet-and-greet with the 2016 WomenNC Fellowship recipients an information about WomenNC’s work in advancing the gender equality agenda in North Carolina.

The area’s largest recipients of pro bono legal services, Council for Children’s Rights, Legal Services of Southern Piedmont, and Legal Aid of North Carolina-Charlotte, hosted the fourth annual Pro Bono Awards at the Foundation For The Carolinas. The annual event honored local attorneys and advocates who havegiven their time and expertise to local underserved children, families, and individuals in legal crisis.

On November 7th,  Couture for a Cause was held as an annual fashion show fundraiser benefiting Activate Good. Local fashion designers paired with Activate Good’s nonprofit partners to create and show ready-to-wear and couture looks inspired by the missions of those organizations.

The Lupus Foundation of America, North Carolina Chapter has begun its “30 Days of Thanks” campaign in preparation for #GivingTuesday on December 1st. This effort will help raise awareness of lupus and how the organization supports the 45,000 people living with lupus throughout North Carolina.

Culture Mill will present two performances made in Berlin as a part of Durham Independent Dance Artists’ second season. The double bill, titled “Berlin/Durham”, will present works by Anja Müller and Tommy Noonan.

More than 50 regional potters will participate in the Potters of the Piedmont Pottery Festival on Saturday November 14th. A large selection of handmade, functional, decorative, and sculptural pottery from NC, SC, & VA will be available for sale. Potters of the Piedmont is partnering with Greensboro Urban Ministry’s Feast of Caring and Mosaic-A Lifespan Studio. This year there will be pottery raffle with all proceeds going to Greensboro Urban Ministry.

The Association of Fundraising Professionals NC Triad Chapter will host a webinar titled “Ten Ideas to Elevate Your Small Shop Fundraising Program,” presented by Ligia Pena, CFRE. The webinar will cover how to engage board members and identify fundraising strategies that yield greater results.

The Turchin Center for the Visual Arts will begin TCVA 140: The Creative Incubator on November 19th, an initiative that aims to bring together a diverse cross-section of some of the region’s most innovative thinkers and practitioners to discuss their ideas and projects in 140 seconds or less.

Raleigh Nonprofit Communicators will host a talk on November 17th by Dawn Crawford of BC/DC Ideas and Heather Yandow from Third Space Studio. They will be discussing their recent “Individual Donor Benchmark Report,” providing tips on how nonprofits can use this data to their benefit.

The Artists’ Salon, sponsored by the Orange County Arts Commission, will be held on Friday, November 20th. The topic will be “Navigating Social Media” and will be presented by Laken Geiger of MISNER Public Relations in Raleigh. 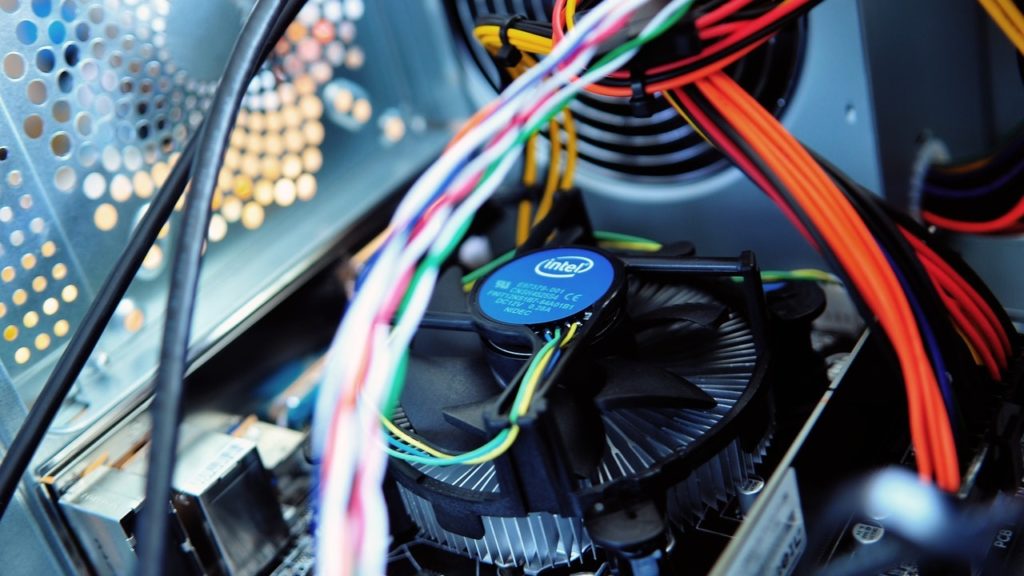 Business Technology Empowers Nonprofits to Make an Even Greater Impact

The right technology can help nonprofit organizations move the needle - allowing for a more productive, engaged workforce and savvier operations. 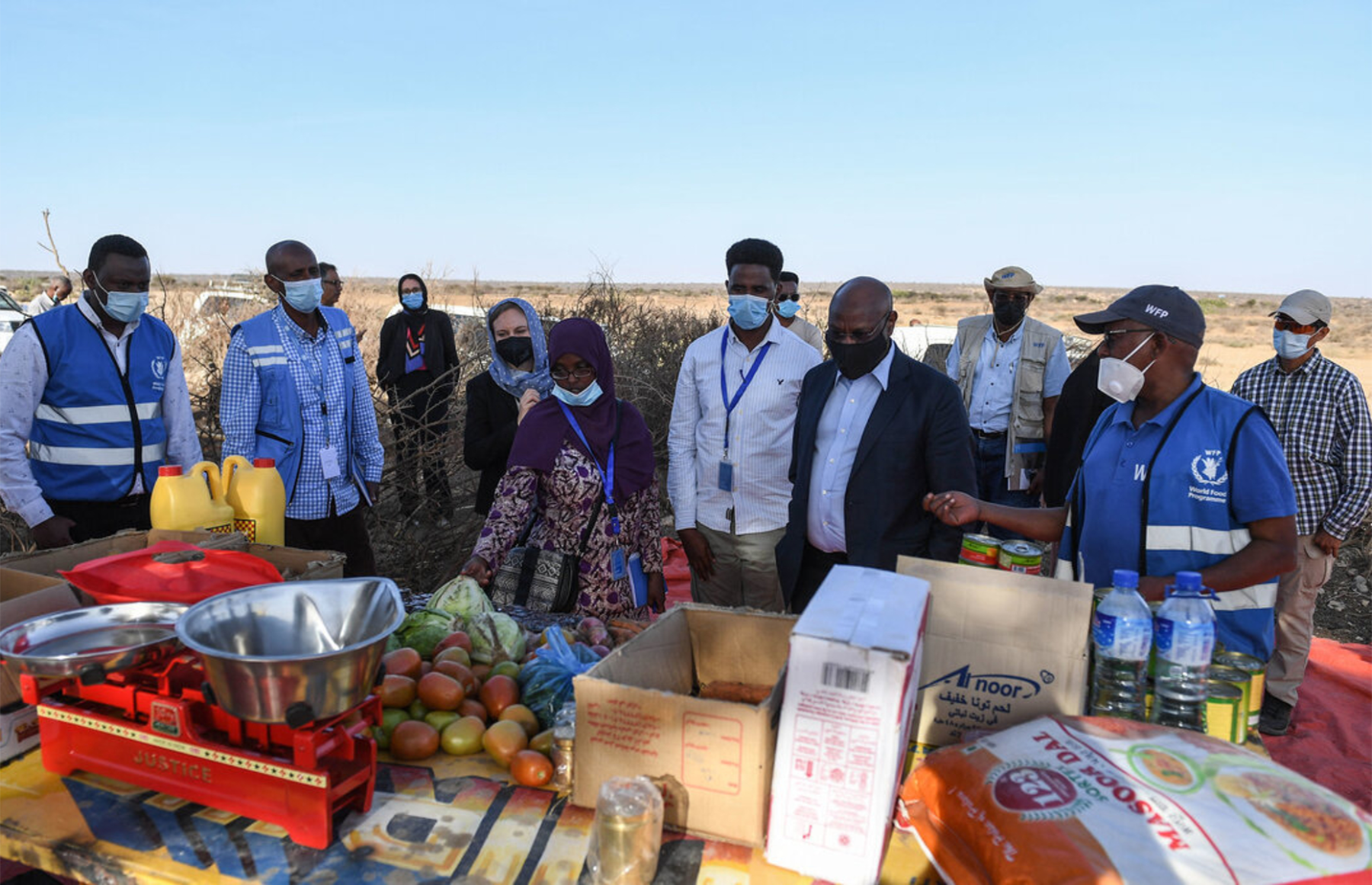