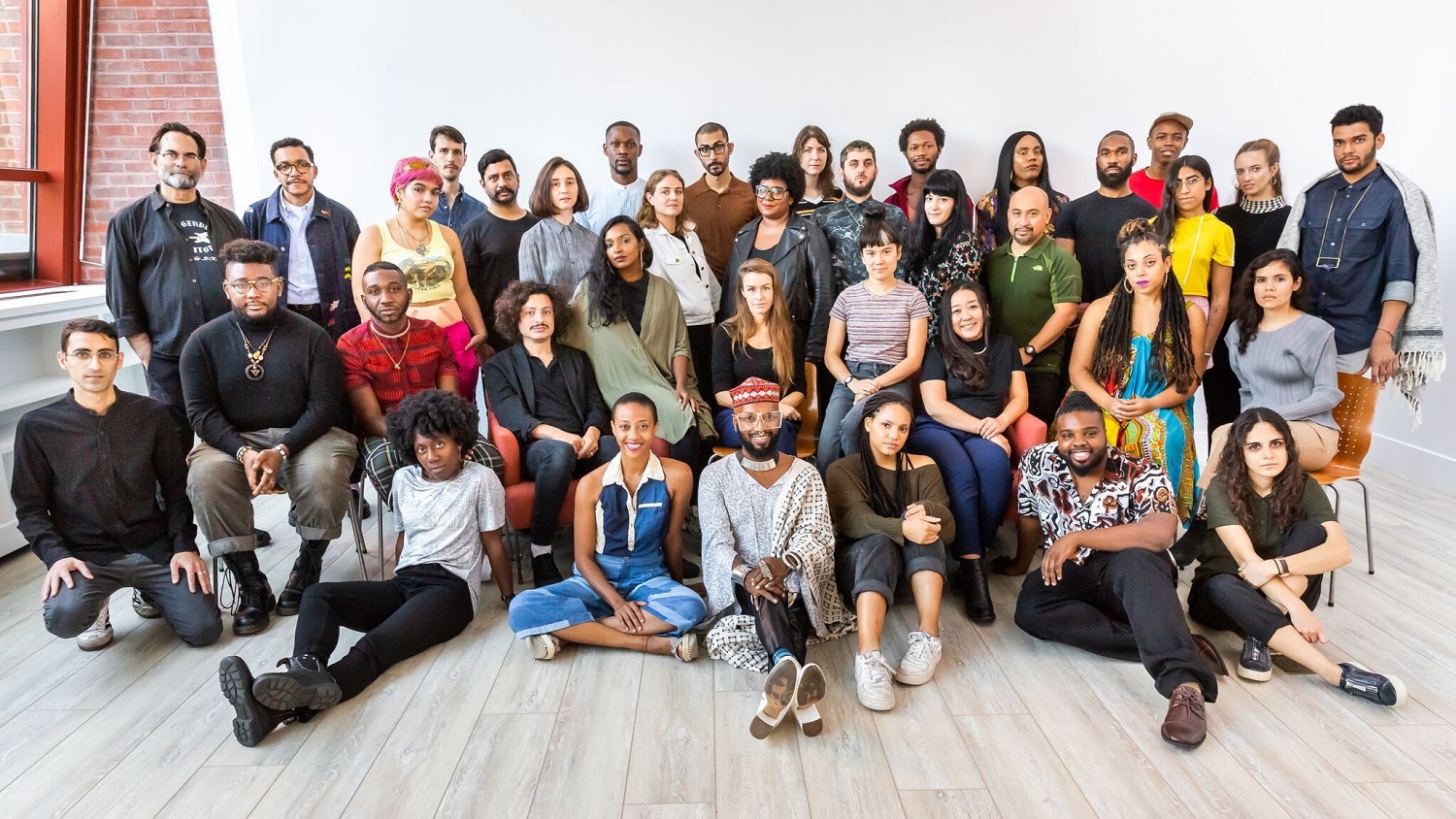 Petland Charities donated $7,500 to an Ohio city police department for the acquisition and training of anew K9 unit. The donation will cover the cost of the dog and the training as well as supplies.

The Hadassah Foundation gave $165,000 total in grants to six organizations that strengthen the leadership skills and capabilities of Jewish girls and young women in the United States.

52 emerging artists and collectives living or working in New York City have been commissioned to create new work as part of The Shed’s inaugural Open Call program. Open Call debuts in The Shed’s 2019 season, with works continuing to be presented into 2020. The Rasmuson Foundation hired Jeff Baird as its first chief of staff. As chief of staff, Baird will address challenges and act as a central nerve center for the Foundation.

The Land Trust Alliance awarded Michael Whitfield the distinguished Kingsbury Browne Conservation Leadership Award. Whitfield will serve in the Kingsbury Browne Fellowship at the Lincoln Institute of Land Policy for 2018-2019, engaging in research, writing and mentoring. Jonas Nursing and Veterans Healthcare hosted its 7th annual Jonas Golf Classic, which raises funds for the support and advancement of care and treatment for veterans. This year’s event raised $228,000 – bringing the total raised from the Golf Classic to $1.9 million since 2012.

Alliance Healthcare Foundation launched a Request for Proposal to establish the Valley Wellness Foundation, a $25 million locally controlled foundation in Imperial County, California, with $17.5 million of that amount to be raised in response to the AHF Challenge Grant. Global Impact and KPMG released the 2018 Giving Global Matrix: Fax, Fiduciary and Philanthropic Requirements, a report which  provides a snapshot of the complex and varied tax laws that incentivize or disincentivize philanthropic giving in 60 countries across North America, Latin America, Africa, Europe, Asia and the Middle East.

Doctors Without Borders/Médecins Sans Frontières (MSF) announced new medical approaches and tools to prevent more Ebola infections along with improving survival chances for those infected. For example, MSF has started testing blood samples of suspect cases in laboratories within the Ebola treatment centers themselves rather than in an outside lab, which allows the teams to react faster to changing medical conditions of patients. 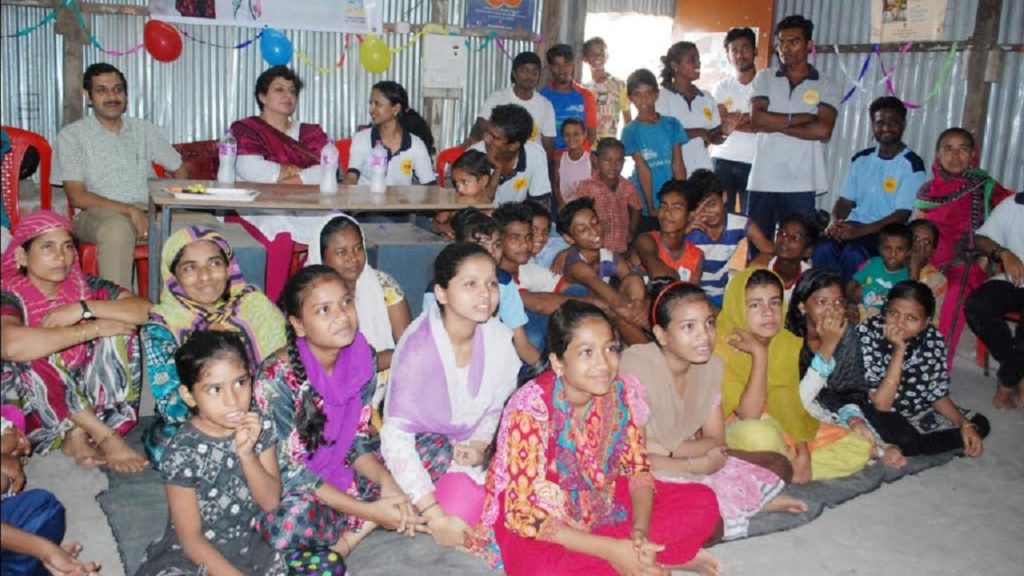 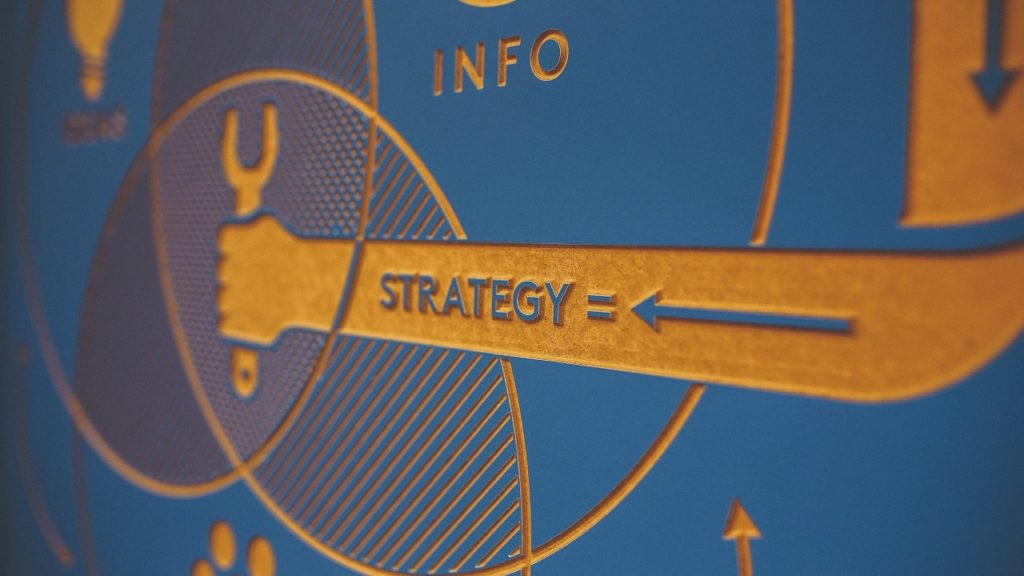 Why Omni-Channel Marketing Automation Needs to Become the New Normal

Omni-channel marketing automation is a key strategy that enables nonprofits to reach donors as efficiently and effectively as possible, so organizations can do more good and raise more money. 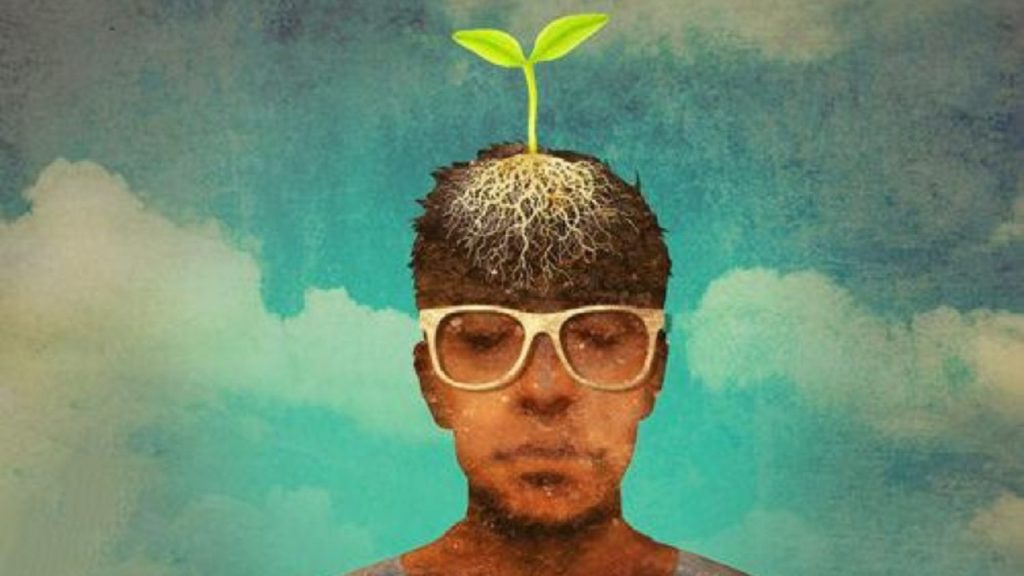 Coming Together For Social Good

Entrepreneurs take risks to build businesses and generate profit. Social entrepreneurs, on the other hand, take risks to have a positive impact on society with economic return as a byproduct. Nonprofits and foundations are beginning to invest and collaborate more actively in these change agents.