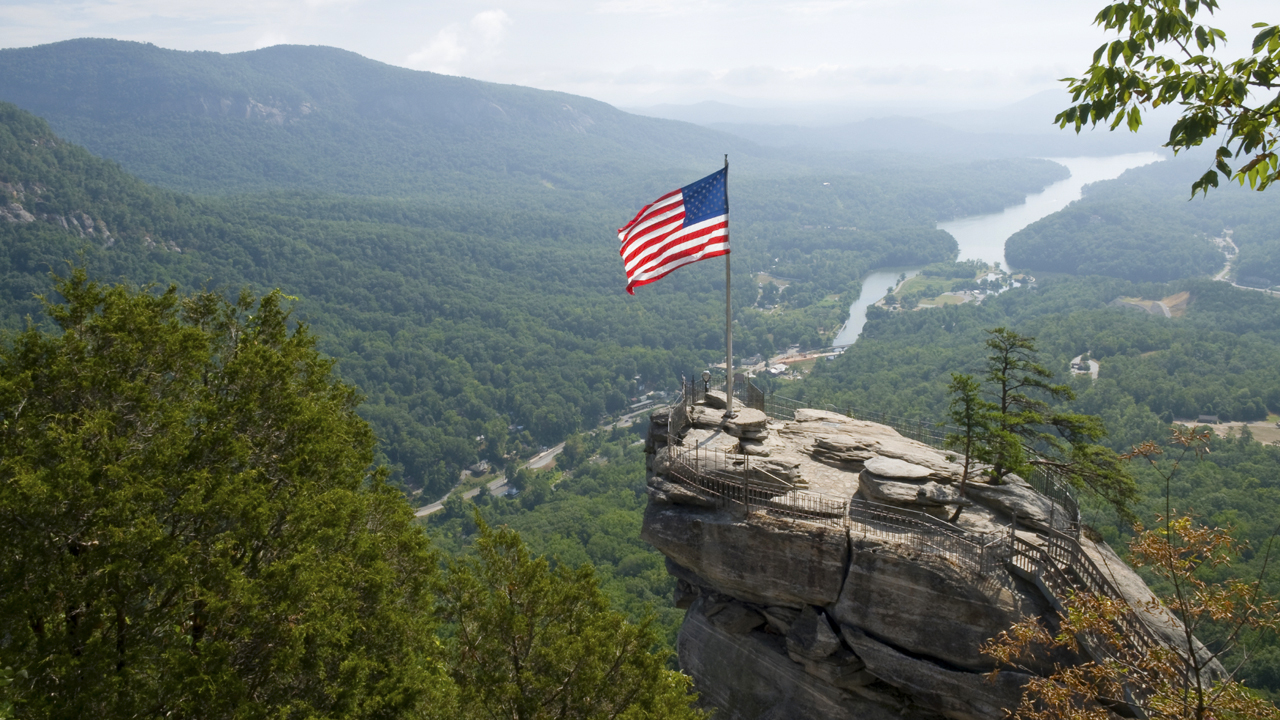 The Community Foundation for Southeast Michigan awarded grants totaling $303,500 from the Detroit Auto Dealers Association Charitable Foundation Fund to nine organizations that provide services to youth within the region.

Due to a landmark $100 million gift from The Thomas L. Pearson and The Pearson Family Members Foundation, the University of Chicago  has launched The Pearson Institute for the Study and Resolution of Global Conflicts and The Pearson Global Forum.

Hunter College has received a $9 million gift from The Grove Foundation to establish the Eva Kastan Grove Grant. It will honor Eva Grove’s lifelong commitment to advocacy, social service, and philanthropy.

Land O’Lakes Foundation will support the development of the Wisconsin Agricultural Education Center with a gift of $1 million. The proposed facility will be a world-class, interactive experience highlighting sustainable and responsible farming practices.

Through The Scholastic Possible Fund, the Scholastic will contribute $25,000 to Save the Children to help with immediate relief efforts and will match employee contributions up to an additional $25,000 for a total donation of up to $50,000.

For every pack of diapers purchased at Whole Foods Market this summer Seventh Generation donated a pack of its newborn or size one diapers to Baby Buggy, a national nonprofit that provides families with children in need across the country with essential gear, clothing, products and services. Over the past five months, a total of 2.5 million diapers have been dispersed nationwide to families in need through Baby Buggy and Good360.

On October 7th, guests gathered at Western Center on Law & Poverty’s 31st Annual Garden Party to honor DirecTV, Gary Williams, and Esther Lardent. The gala was a fundraising event to support its mission.

Molly Moen has been named Vice President of Development and Communications of Chrysalis. Moen, who will place Elizabeth Daly, brings 14 years of fundraising and nonprofit management experience in the fields of homeless services and public health.

Hershey Cause Communications has promoted Bethany Babyak to Chief of Staff to help manage and direct the nonprofit-focused communications firm during its current phase of rapid growth and diversification.

MIND Research Institute has been named among the 100 Best Workplaces for Women by Great Place to Work and Fortune. MIND’s distinctive visual approach to math and problem-solving is the basis of its innovative, research-proven ST Math programs for elementary and secondary schools.

Chabot Space and Science Center welcome Adam Tobin as its new Executive Director. As Chabot’s new executive director, Tobin will be focused on deepening Chabot’s educational impact and strengthening partnerships throughout the area.

The Cambria Estate Winery has awarded Yin Myo Su of Myanmar the recipient of this year’s Seeds of Empowerment grant. In partnership with Vital Voices, an organization that brings visibility to extraordinary women around the world, Seeds of Empowerment awards $100,000 annually in cash grants to nonprofit organizations that embody these traits to empower “warrior women.” Yin Myo Su will be given $25,000 in grant funds for her on-going efforts to bring growth and prosperity to Myanmar.

On October 5th, the Colorado Health Foundation held a groundbreaking event for its new office headquarters in the Denver Uptown neighborhood. he Foundation’s new building will feature “health-positive” design and development standards that aim to improve the health of both staff and visitors.

This month Marriott International, Inc. celebrates more than 25 years of its global diversity and inclusion program – Marriot Foundation for People with Disabilities – along with the 25th anniversary of the Americans with Disability Act  and National Disability Employment Awareness Month in the U.S. The Foundations, Bridges from School to Work program was designed by Marriott’s human resources associates and experts in the field of disabilities to transform the lives of young adults through the power of a job.

Applications are now being accepted for the PewCenter for Arts & Heritage 2016 project grant cycle for nonprofits within the Philadelphia area.

The 2015 National FFA Convention & Expo will celebrate its last year of its three-year run in Louisville beginning October 28th and ending on the 31st. Throughout the week, students will attend more than 70 leadership and personal growth workshops

Artist Trust is now accepting applications for the 2015 Arts Innovator Award which will provide awards to Washington State generative artists.

The Pershing Square Sohn Cancer Research Alliance has begun accepting applications for the third year of its major cancer research prize. The prize of $200,000 per year for up to three years is awarded to at least five New York City-based scientists, enabling them to pursue cutting-edge research at a stage when traditional funding is lacking.

Young Survival Coalition has begun its “In Our Own Words: Young Survivors Spreading Real Awareness” in conjunction with Breast Cancer Awareness month to share the stories of women under 40 diagnosed with breast cancer.

In honor of National Book Month this October, Affinia Hotel Collection celebrates its affinity for books and the power of reading with Affinia Bookworms. The five boutique hotels in New York City will host a book drive in partnership with The New York Public Library and throughout the month, each of the five Manhattan boutique hotels will also host free reading receptions by noteworthy authors, which are open to hotel guests and the public.

The John S. and James L. Knight Foundation are accepting applications until October 27th for its Knight Cities Challenge. The challenge seeks new ideas to make the 26 communities where Knight invests more vibrant places to live and work.

The North 6th Agency (N6A) will partner with Iona College Athletics for charity fundraising event, “Root to Shoot”. N6A has pledged to donate $100 for every three-point basket made by the Iona at the Hynes Athletics Center and $1,500 for every 100-plus point home game. 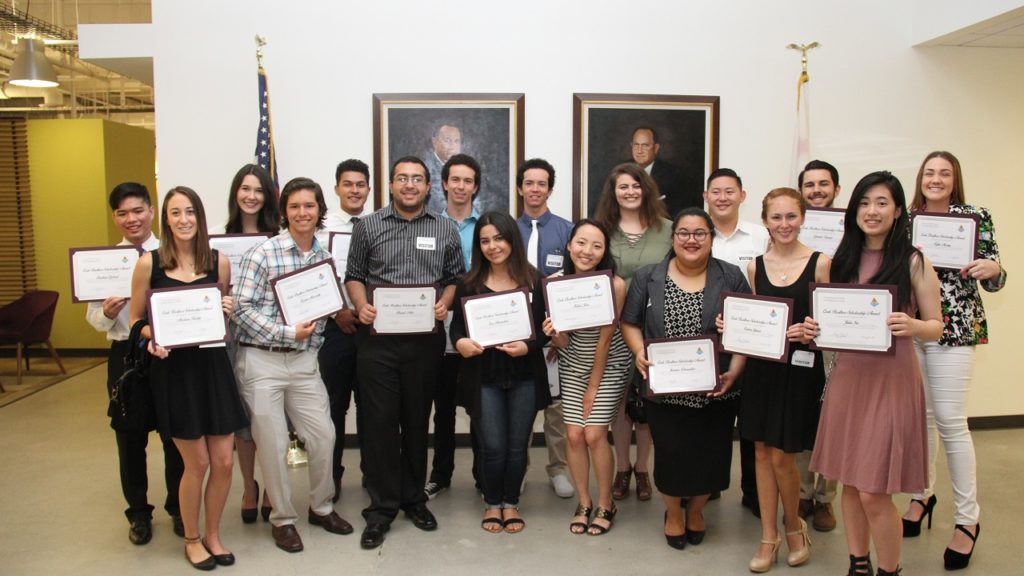 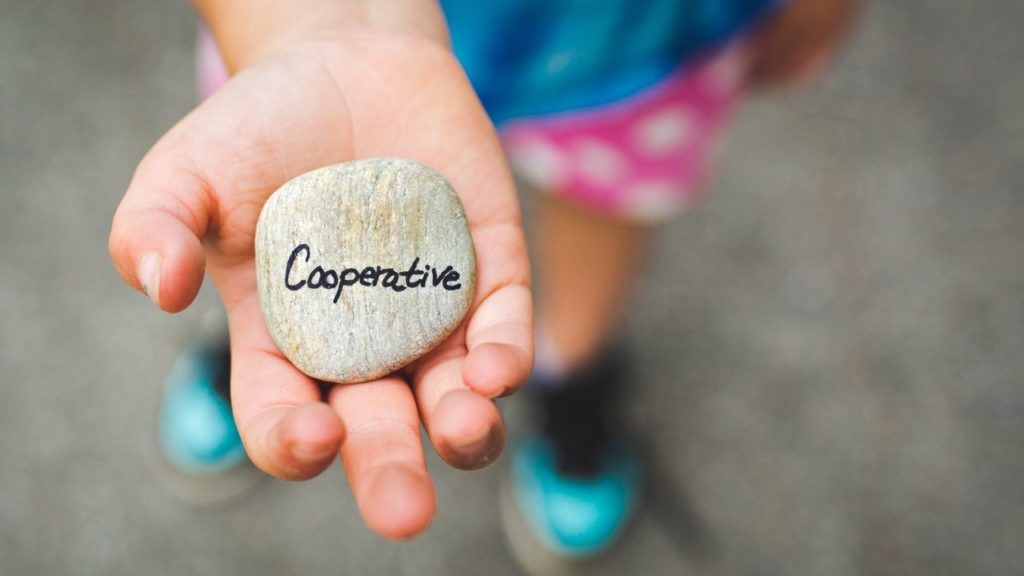 Collaborative work in the nonprofit sector is one of many strategies used to promote public policy changes for societal benefit. With clear objectives, strong leadership, and thoughtful processes, collaboration can have a great impact on the work nonprofits do. 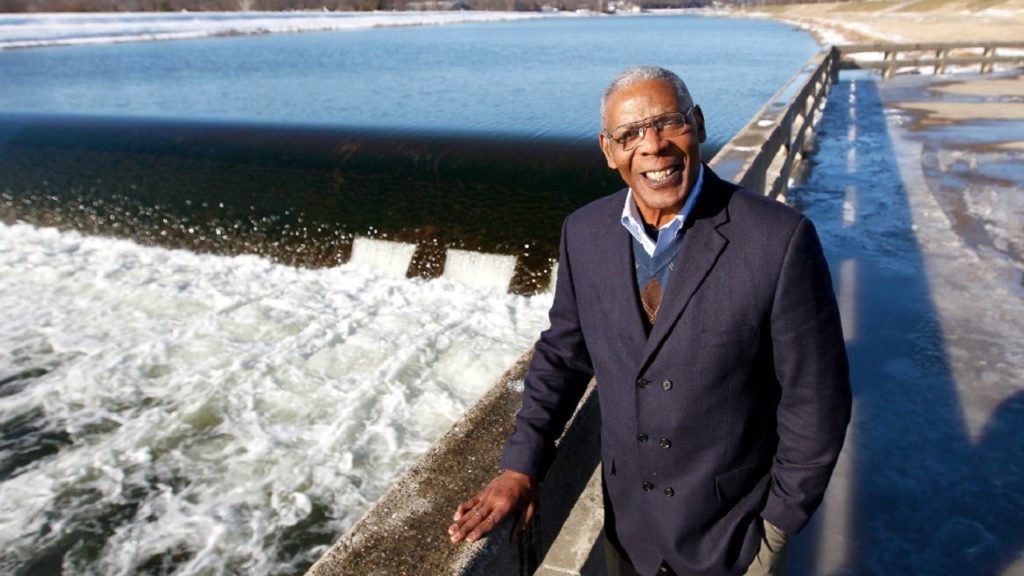